Polydactyly is a word that means “many fingers.” There are many forms of this common diagnosis. Some extra fingers are on the thumb side, some on the pinkie finger side and some in the middle of the hand. Polydactyly of the feet is also common. Some forms of polydactyly run in families; others come as new “surprises.” It is rare for the extra fingers to be fully formed normal fingers. Some of these fingers may be very small, floppy and have nonfunctional fingertips. Others will have bones and joints, and some may even have tendons and some movement. Some forms of polydactyly are “isolated,” meaning that there is nothing else the matter with the baby. Other forms of polydactyly may have other conditions such as webbing, twisting or angling of other fingers. In rare cases, there may be problems in parts of the body other than the hand. Polydactyly is common, it is not painful and it is not an emergency to treat.

How can polydactyly be treated?

The treatment of polydactyly depends on the exact shape and form of the extra digit, whether there are other problems in the hand and whether there are other more general problems for the baby. If the extra finger parts are very small, the treatment may be simply tying off or putting clips on the base of the finger to allow it to dry up and fall off (similar to the way the stump of the umbilical cord dried up, separated and fell off on its own). Any finger that is too big for this will require surgery that will be done in the operating room and done with general anesthesia for your baby. Some polydactyly cases require delicate reconstructive surgery to rebuild the best parts to save for your child’s best hand function. There is no hurry in doing this, because it is safer to wait until the baby is older. The risk of anesthesia is higher for a little baby and lower for an older baby. Your doctor will discuss with you the exact plan for the polydactyly type of your child.

Learn more about our treatment for hand disorders. 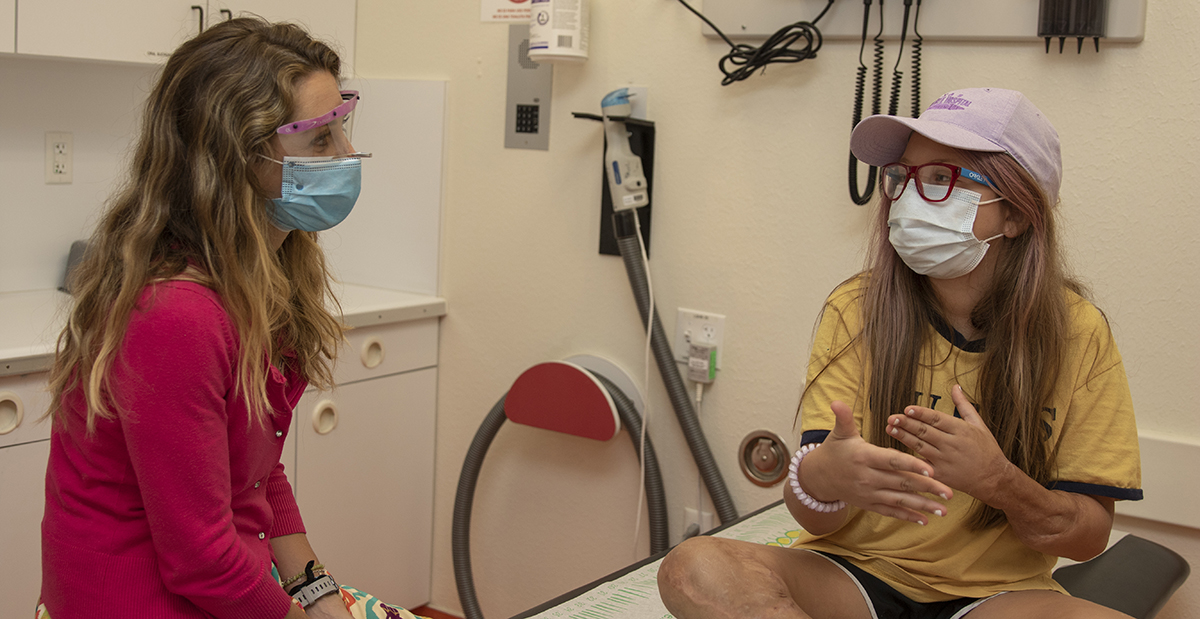 Jul 12, 2022 / Psychology
The Impact Psychology Can Have for Patients With Hand/Upper Extremity Differences