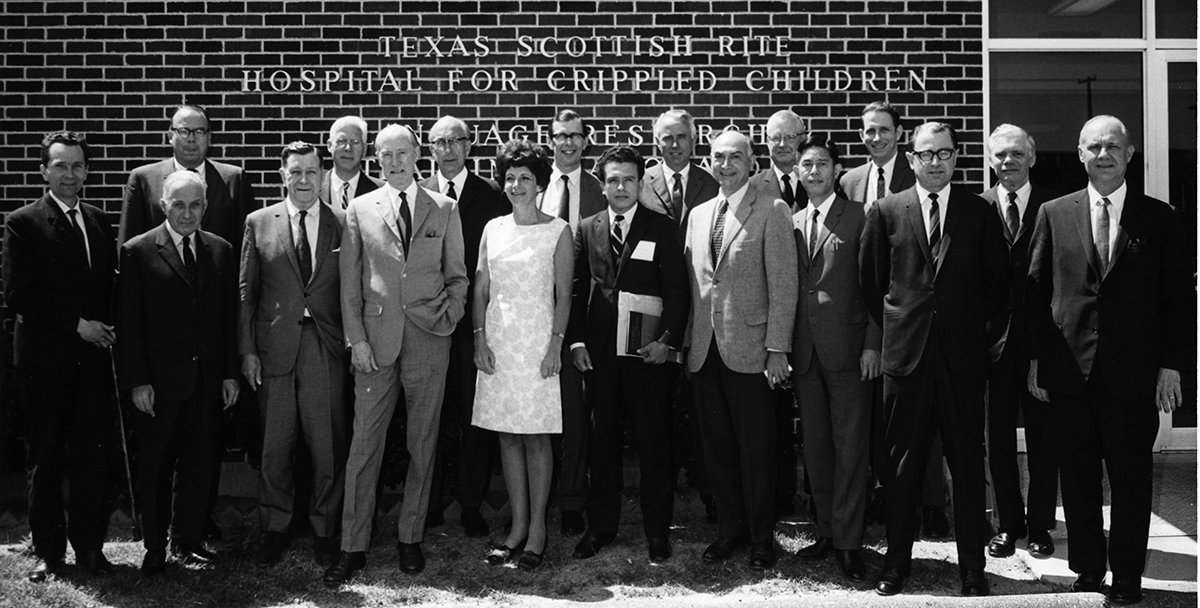 1968-2018: Celebrating 50 Years Since the First Consensus Definition of Dyslexia

Over 50 years ago, the Luke Waites Center for Dyslexia & Learning Disorders was established to provide treatment and guidance to children with learning disorders.

This week, the hospital is celebrating the 50th anniversary of the World Federation of Neurology’s meeting which formulated the first consensus definition of Dyslexia. In April of 1968, the first meeting of the World Federation of Neurology’s Research Group on Developmental Dyslexia and World Illiteracy took place at Scottish Rite Hospital. Below is the definition that was approved by the group in 1968:

Specific Development Dyslexia
A disorder manifested by difficulty in learning to ready despite conventional instruction, adequate intelligence, and socio-cultural opportunity. It is dependent upon fundamental cognitive disabilities which are frequently of constitutional origin.

Throughout the decades, the Luke Waites Center for Dyslexia & Learning Disorders has grown to become the premier learning facility for both children diagnosed with a learning disorder and therapists in training. Director of the Center Gladys Kolenovsky, has witnessed the impact this group of experts has made on this patient population. “Since the beginning, we have been dedicated to giving children with dyslexia the tools and confidence to be successful both in school and in life,” says Kolenvosky. “As we embark on this 50-year milestone, it gives us a moment to reflect and give thanks to the group who gathered to define dyslexia and from that day has enhanced the care for these children.” 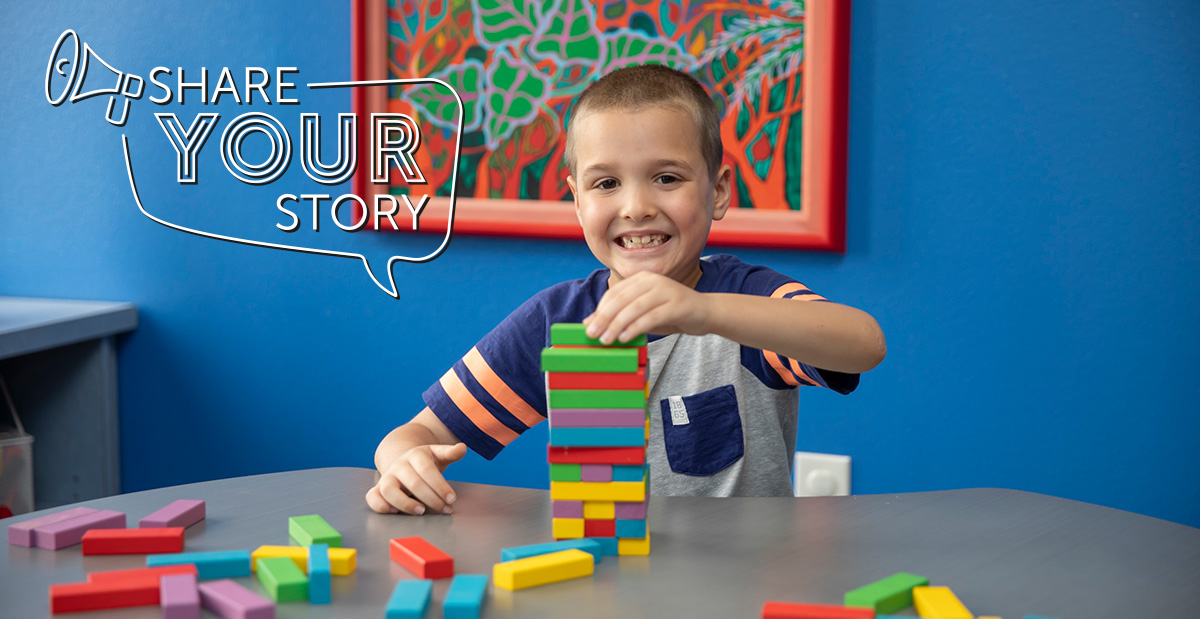 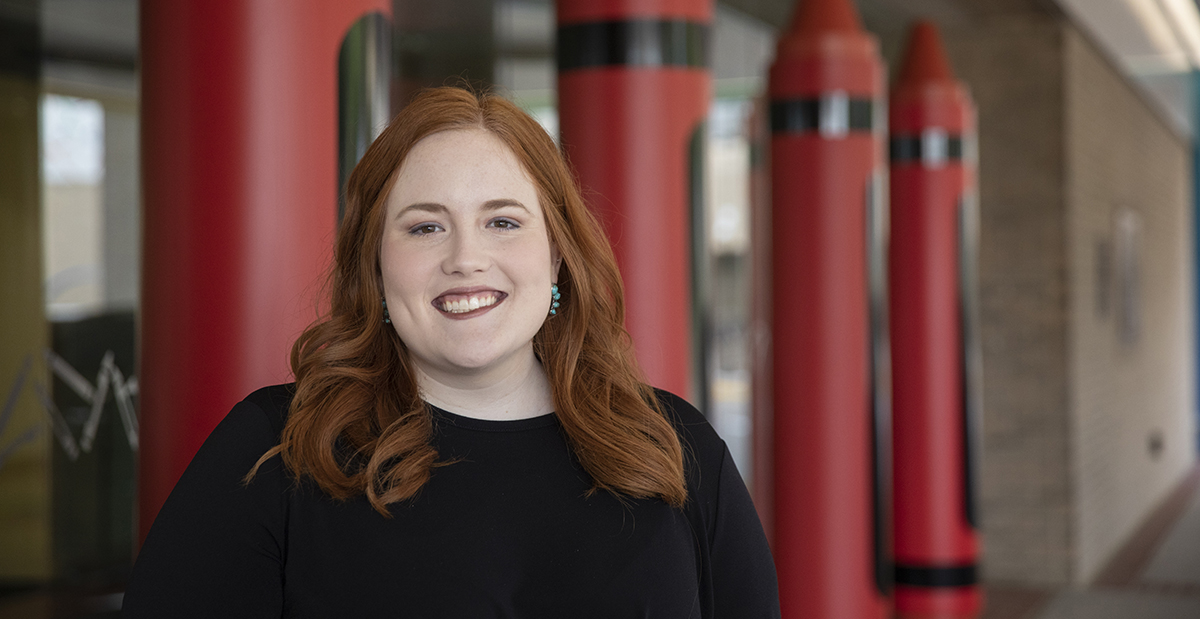 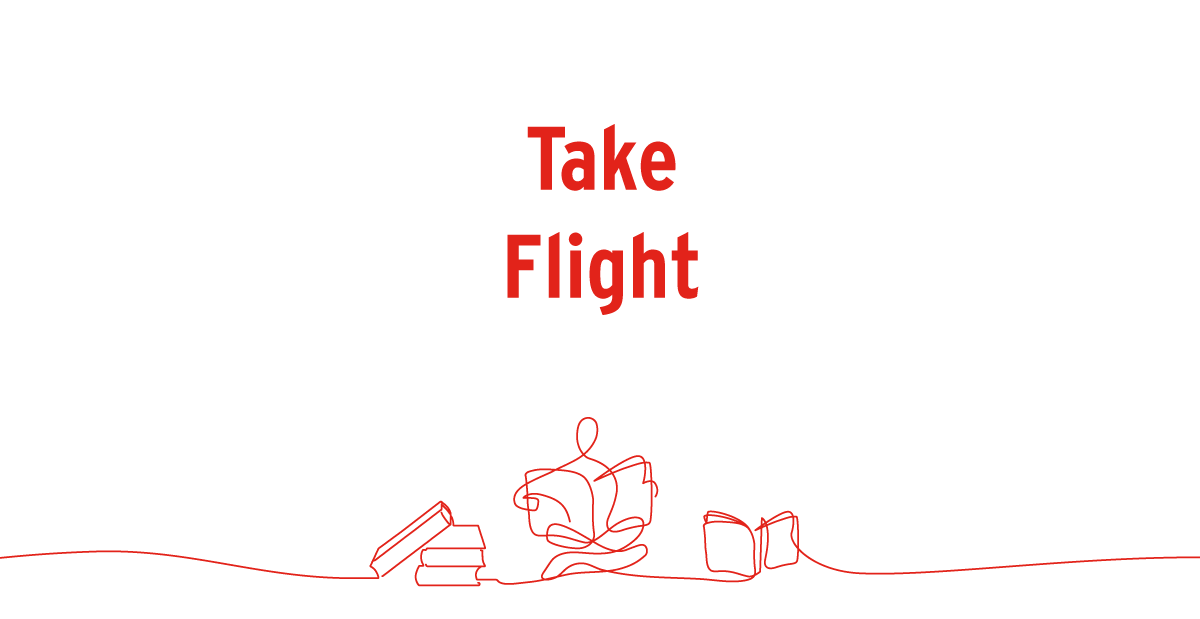