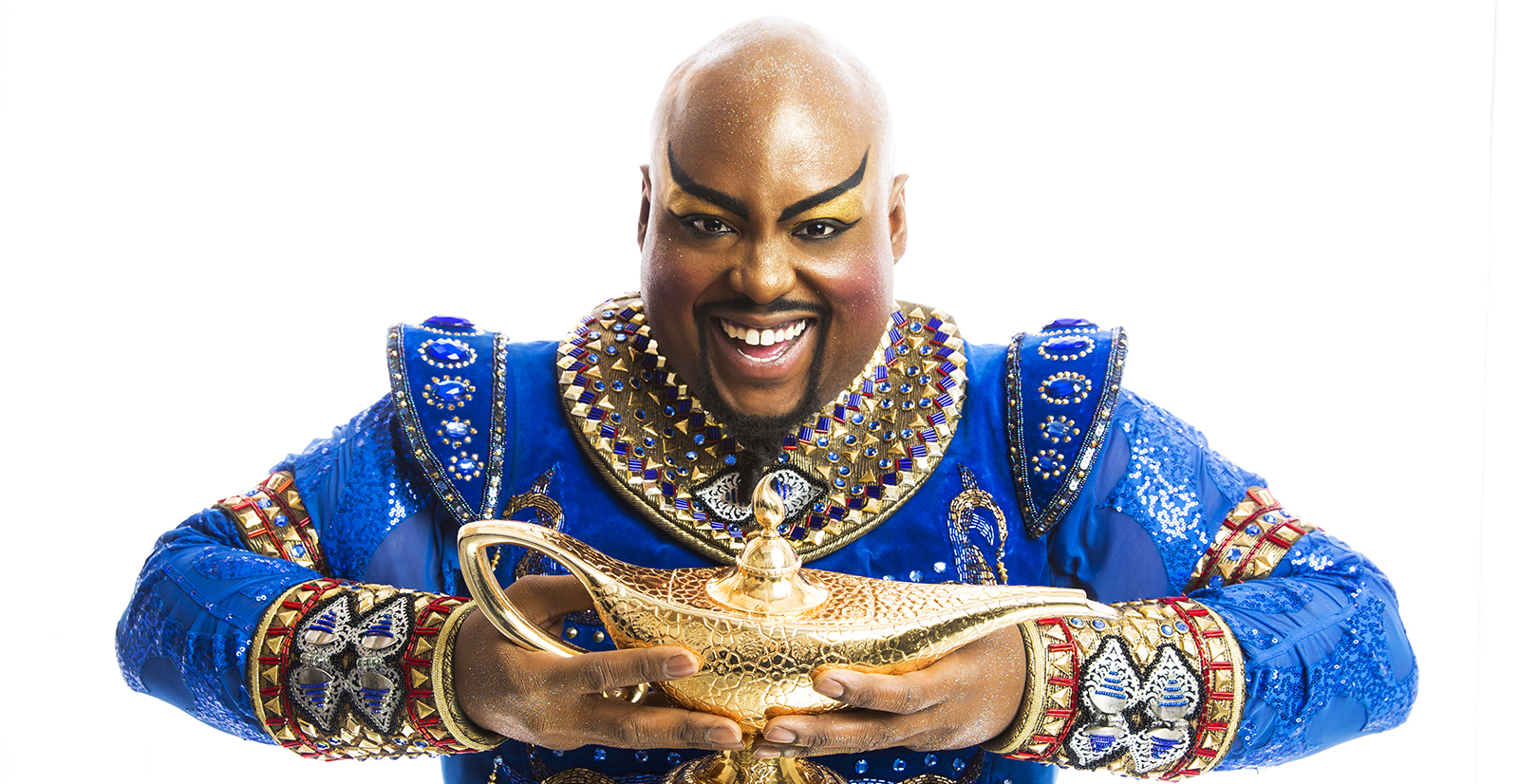 The way Major Attaway describes playing Genie in the Broadway musical “Aladdin” makes you want to burst into a classic Disney song.

“My favorite moment is the song ‘Friend Like Me,’ because from start to finish you have people of all ages mouthing the lyrics. Sometimes I can’t tell if the parents or children are more excited,” says the former Scottish Rite Hospital patient, age 29.

Attaway grew up in Fort Worth and was introduced to theater at Casa Mañana, a performing arts organization in Tarrant County. During his freshman year of high school, he noticed his right leg was starting to bow. His family brought him to Scottish Rite Hospital, where physicians determined he had Blount’s disease. “Just before I went into surgery, I told my mom I was scared,” Attaway recalls. “But I had to have the procedure so I could dance on Broadway.”

His dream turned into a reality 15 years later. Attaway saw his predecessor, actor James Monroe Iglehart, win a Tony for his role as Genie and knew he wanted to audition. He landed a spot on the cast and made his Broadway debut as the Genie standby. He assumed the role full time in February 2017.

“I’ve had to be open to transformation. It’s part of what happened at Scottish Rite Hospital,” says Attaway. “I had to transform my mind and body to take over this condition and the hospital gave me what I needed to keep moving.”

While playing Genie has fulfilled two of Major’s goals - being on Broadway and working for Disney - he also hopes to record music and one day play a Disney villain.
Share 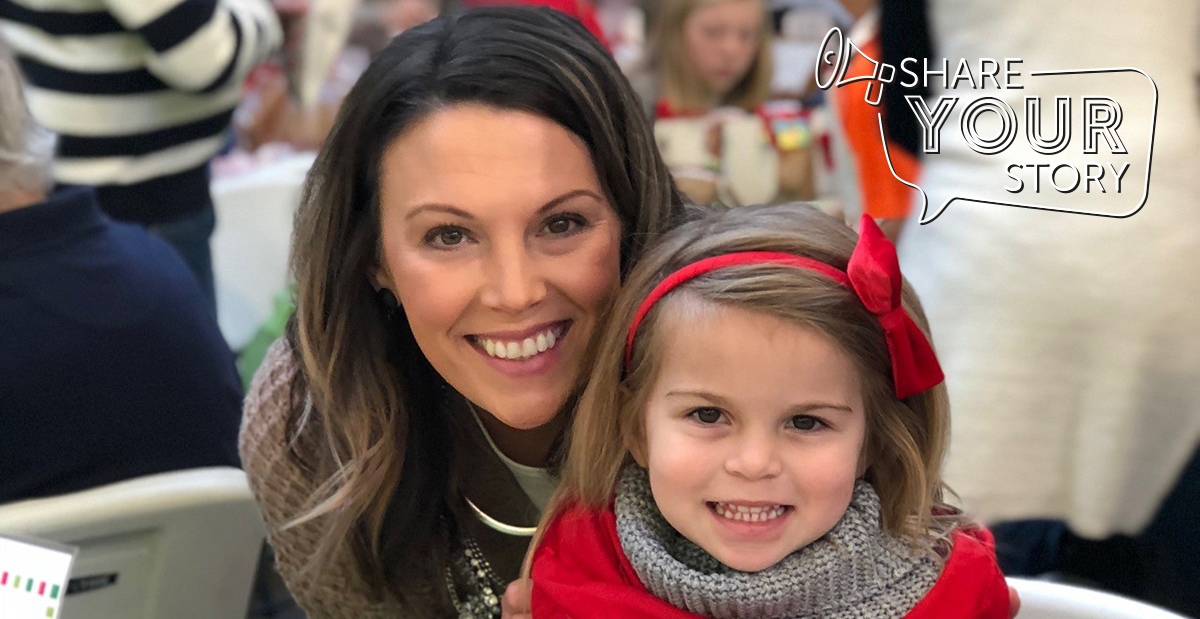 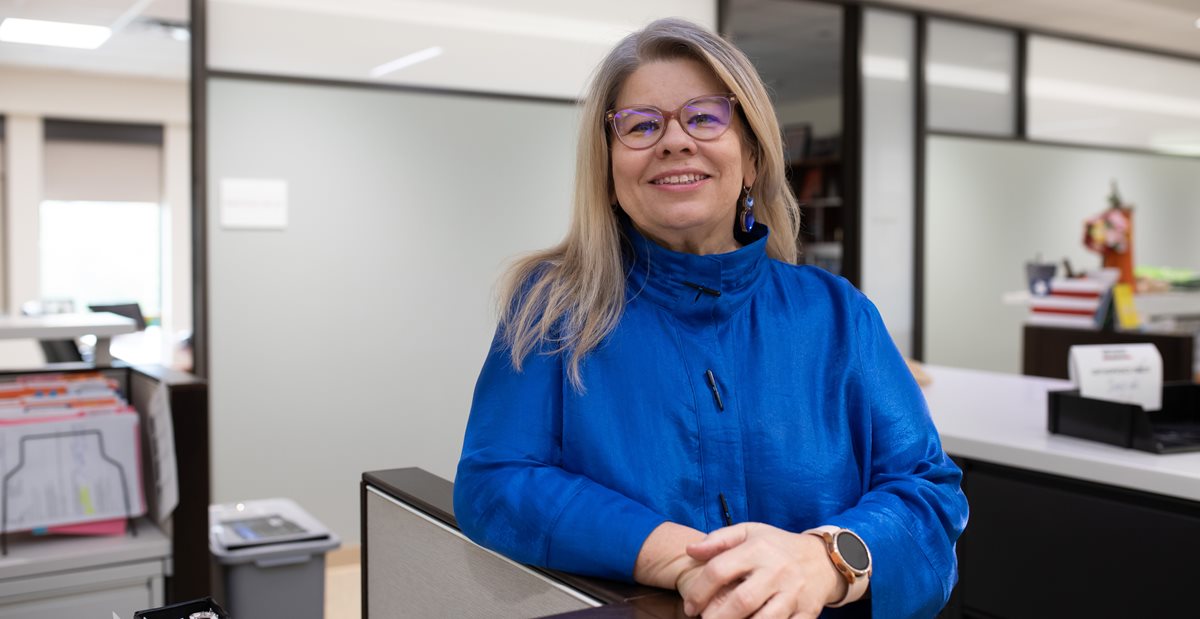 Dec 01, 2022 / Spotlight
Get to Know our Staff: Louise Hamilton, Orthopedics 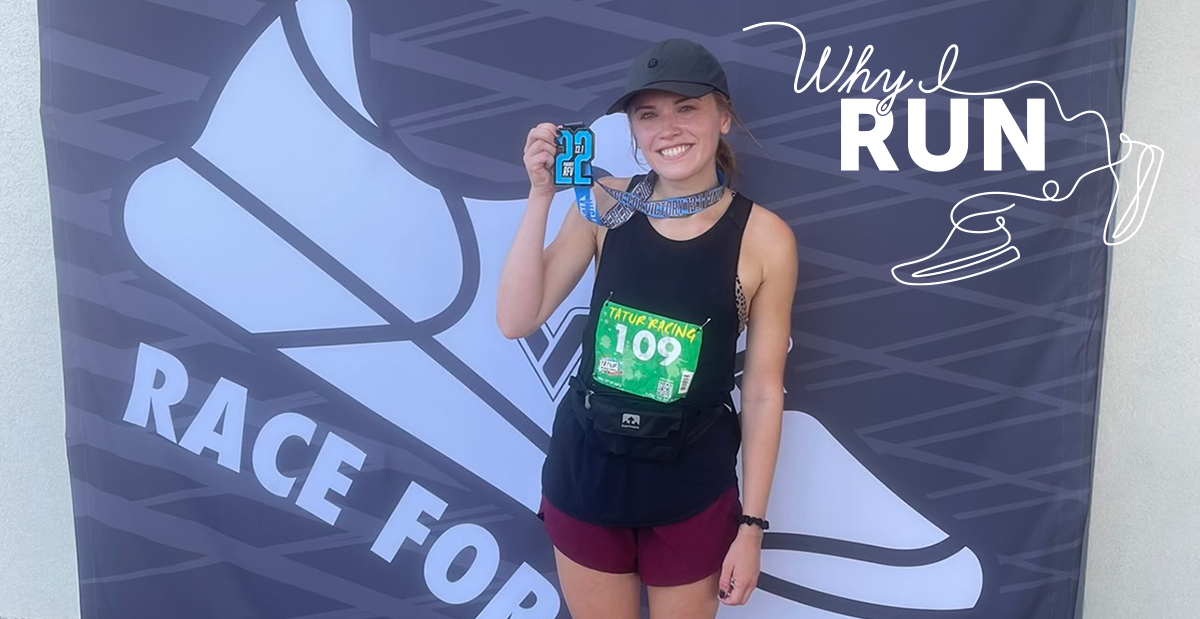