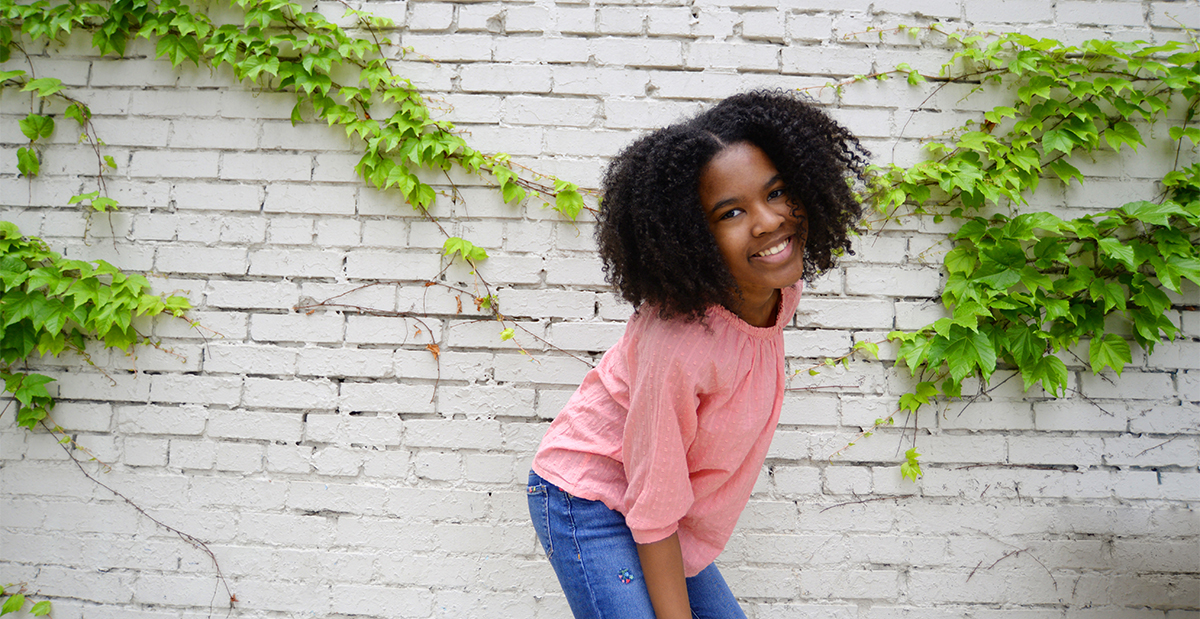 Scoliosis Awareness Month: What is Scoliosis?

What is it?
Scoliosis is not a disease. It is an abnormal curvature of the spine. In addition to the spine curving sideways, it also twists, making the ribs (which are attached to the spine) look uneven. This may cause a prominence or a “bump” on the back. Other signs include a shoulder or hip that looks higher than the other or the chest may appear uneven. Scoliosis is usually a painless condition. Children with scoliosis are no more likely than kids without scoliosis to have back pain.

The diagnosis of scoliosis is confirmed by taking an X‐ray of the spine. If a curve measures more than 10 degrees, it is called scoliosis.

Who has it?
Scoliosis usually occurs in early adolescence and becomes more noticeable during a growth spurt. Approximately 0.5 percent of young people develop scoliosis that requires treatment. Girls have scoliosis eight times more often than boys. Sometimes scoliosis can be found in several family members, for several generations.

Why does it happen?
There are several different types of scoliosis that affect children.

Idiopathic Scoliosis
The most common type of scoliosis is idiopathic, which means the exact cause is not known. Idiopathic scoliosis can occur in infants, toddlers and young children, but the majority of cases occur from age 10 to the time a child is fully grown. Scoliosis tends to run in families. It is not a disease that is caught from someone else like a cold. There is nothing you could have done to prevent it. It is not caused by carrying heavy books, backpacks or purses, slouching, sleeping wrong or from a lack of calcium.

Congenital scoliosis
Congenital means that you are born with the condition. Congenital scoliosis starts at the spine forms very early in pregnancy. Part of one or more of the vertebra does not form completely, or the vertebra does not separate properly. Other abnormalities may also be present such as ribs may be missing or there can be ribs that are fused together. This type of scoliosis can be associated with other health issues including heart and kidney problems.

How is it found?
Finding scoliosis is easy when the back is examined closely but it can be missed if someone isn’t looking for it. Parents or friends might notice the curve, but most curves are found through a school screening program or by a pediatrician. A trained examiner can detect even a slight curve when a person bends over to touch her or his toes. If a curve is suspected, a referral is often made to an orthopedic doctor. Print this PDF.

What may be noticed on someone who has scoliosis: What are the types of curves?
Curves occur in the spine between the neck and the pelvis. They are named depending on their location. The most common type is in the upper back (thoracic) and tends to curve to the right. Other curves are in the lower (lumbar) spine. Many children have both types of curves.

How are curves treated?
Treatment depends on how big the curve is when it’s detected and how much growth is left. Curves can worsen during the major growth spurts. Curves less than 20 degrees may not need any treatment except to be checked by the doctor from time to time until the child has stopped growing.

If a child is still growing and the curve is greater than 20 degrees, the doctor might recommend wearing a brace. Bracing will not correct a curve. The goal of bracing is to help prevent the curve from getting worse during growth. Braces must be worn as prescribed by the doctor during the growing years in order to be effective. After growth is completed or if the curve does not respond to bracing, the brace is no longer worn.

If a curve is advanced, the doctor may suggest an operation to correct the scoliosis. Allowing a large curve to progress could interfere with heart and lung function in later years. The most common type of operation is called posterior spinal instrumentation and fusion. Instrumentation refers to metal rods and screws that are attached to the spine to hold it in the corrected position. Fusion refers to the bone graft that is placed along the spine making the vertebrae one solid piece.

Learn more about the importance of scoliosis screening.