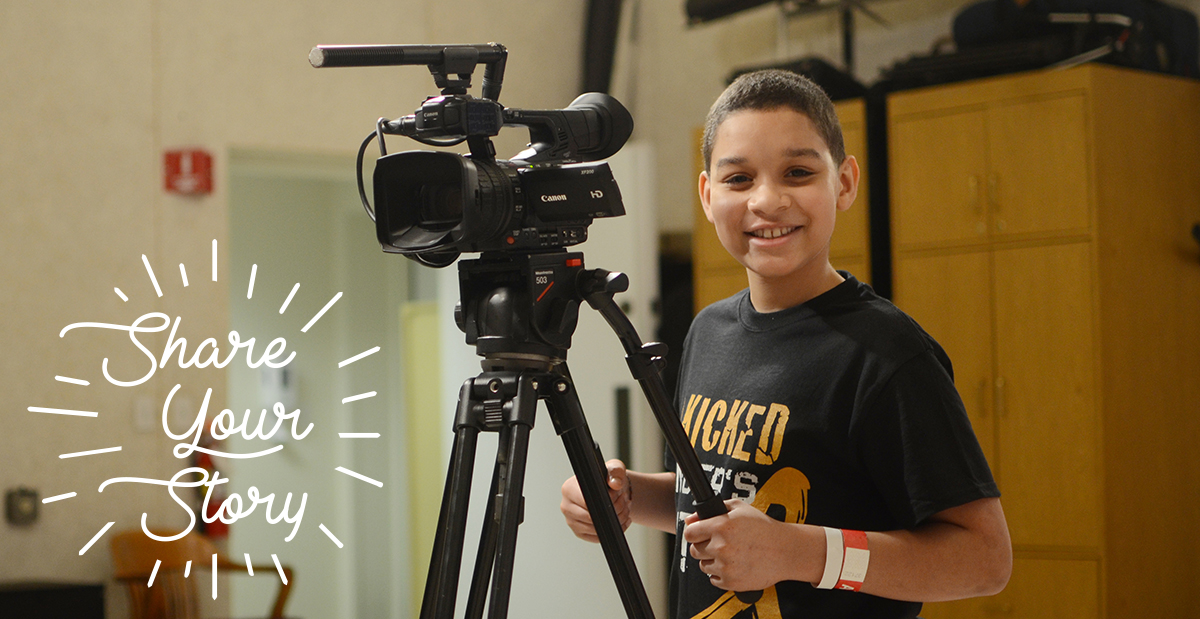 Meet Jayden, a patient seen in the Prosthetics & Orthotics department. Learn more about his journey below.

Jayden hurt his leg during a basketball camp back in January 2019. We were told that it was a bad sprain and if he iced and kept it elevated, everything would be fine. He did as he was told, and the swelling went down. Jayden continued to play basketball and almost made it through the entire spring season. A couple of weeks later, his knee gave out on him and he fell down the stairs. Ice helped the swelling decrease, but by that point even walking had become painful for Jayden. 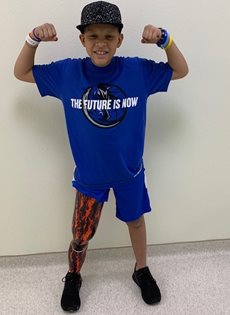 I took him to an urgent care clinic to have an X-ray taken of his knee. The clinic immediately referred us to an oncologist and on March 6, 2019, Jayden was diagnosed with osteosarcoma, a type of bone cancer. The next couple of days were a whirlwind. We saw specialists, he underwent many different tests and procedures and on March 16, 2019, Jayden started his first round of chemo.

Everything happened quickly, and Jayden remained tough and fought hard! Over the next couple of months, he had eight rounds of chemo, but ultimately, we all decided that it was best to amputate his leg. On June 4, 2019, Jayden had his right leg amputated through the knee. He quickly recovered from surgery and was able to resume his chemo treatment plan.

A couple of weeks later, Jayden started the process of getting his prosthetic leg and in September, was able to take his new leg home!

I was proud of his tough attitude and determined spirit as he worked hard to learn how to walk, run, jump and balance on his new leg. He did all of this, while still receiving chemo. 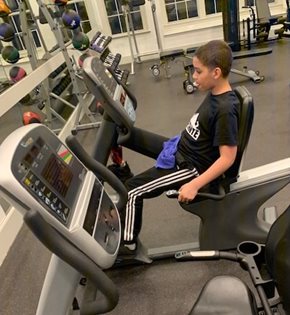 to receive bad news on his final scans. Unfortunately, there were two tumors in his right lung that needed to be removed. On December 17, he went back into the operating room and after four hours of waiting, we received a Christmas miracle. The surgeons did not find anything, and Jayden was able to go home, just in time for Christmas.

Over the past couple of months as Jayden has learned to live life as an amputee, he has noticed a couple things that bother him. He was able to express these thoughts in a video that he made for a school project. At one of his appointments with Dr. Herring, Jayden was even able to get a behind the scenes look at the video department at Scottish Rite. He loved getting to learn about the cameras and everything that goes into producing videos.

To us, Scottish Rite is the bridge that will take us to the next level in Jayden’s journey.

He is excited to start the next chapter of his life, as an amputee. Scottish Rite means the world to us and has helped us so much. Jayden is now back on his feet - running and playing with his friends.