The good old days of unstructured child driven “free play” has been largely replaced by the current sports culture of structured sport specialization patterns, which involves year-round training and participation. Many kids often play for multiple teams of the same sport and there seems to be a trend of picking a single sport and training at a very high level and intensity at an earlier age.

The concept of specialization was first proposed by Ericsson and his colleagues in 1993, stating that to reach expert performance, one must practice 10,000 hours over 10 years in that specialized field, adding that one is also more likely to succeed if training is begun at an earlier rather than later age.

Although there is no validation that early sport specialization is a requirement for athletic success and despite the growing evidence that early sport specialization may negatively impact an athlete’s physical and mental health long term, the trend towards early specialization continues to grow as parents, coaches and athlete’s dream of reaching collegiate scholarships and playing at an elite level. The reality is that a very small percentage of aspiring young athletes reach this status, with only 3-11% of high school athletes going on to compete at the NCAA level and only 1% receiving an athletic scholarship, with as few as 0.03-0.5% of high school athletes making it to the professional level.

Sport specialization is defined as “intensive year-round training in a single sport at the exclusion of other sports.” Sports specialization can be divided into two groups:  The benefits of early diversification include allowing the child to experience different physical, cognitive and psycho-social environments and exposure to various types of sports. Emphasis should be placed on learning the fundamental movement skills such as running, throwing a ball, jumping and kicking at the younger ages which sets the foundation for later building on more complex skills as they progress in age and sport.

Current evidence suggests that for the majority of sports, delaying specialization until after puberty (15 or 16 years of age) with early diversification and participation in a variety of sports is more favorable for long term health and future athletic success. However, there are certain sports such as gymnastics, figure skating and diving in which early specialization may be required as peak performance in these sports occurs before an athlete’s full physical maturation.

Overuse
There is concern that early specialization and intense training at an early age may result in negative outcomes such as increased risk of injuries such as overuse injuries and increased psychological stress, potentially leading to drop out from sports and burnout. However, there are other risk factors that have been identified for causing overuse injuries (See Table 1).

Skeletally immature athletes are also susceptible to unique overuse injuries involving the growth plates and apophyses. The risk of injury in a young athlete also varies upon factors including training volume, intensity, level of competition and pubertal maturity. Studies have shown that sport specialization is an independent risk factor for injury and that those athletes who participated in more organized sports compared to free play in a ratio greater than 2:1, had an increased risk for an overuse injury.  In general, the risks of injury from intense training and specialization seem to be multifactorial and variable, dependent on age, growth rate, pubertal maturation and level of competition.

Burnout
It is important as pediatricians to keep burnout in mind when treating young athletes. Burnout can result from excessive chronic stress which the athlete may be experiencing, and can manifest as decreased appetite, poor sleep, decreased performance, low self-esteem and ultimate withdrawal from sport. Sports or activities that they used to enjoy are no longer fun or pleasurable. For those health care providers taking care of young athletes, it is important to recognize burnout as a sequela of overtraining and to be aware of its manifestations and presentations. The diagnosis of burnout and overtraining is made through the athlete’s history and recognition of various nonspecific symptomatology which the athlete may present with. Further imaging and laboratory studies should be performed only if clinically indicated. Physical and mental rest are key components for treatment. A multidisciplinary approach should be taken for treatment, involving the athlete, parents, coaches, treating physician and sometimes a mental health specialist.

Our goal as pediatricians is to help kids stay healthy, happy and active for life. To prevent burnout/overtraining and overuse injuries in young athletes, here are some tips (See Figure 1). 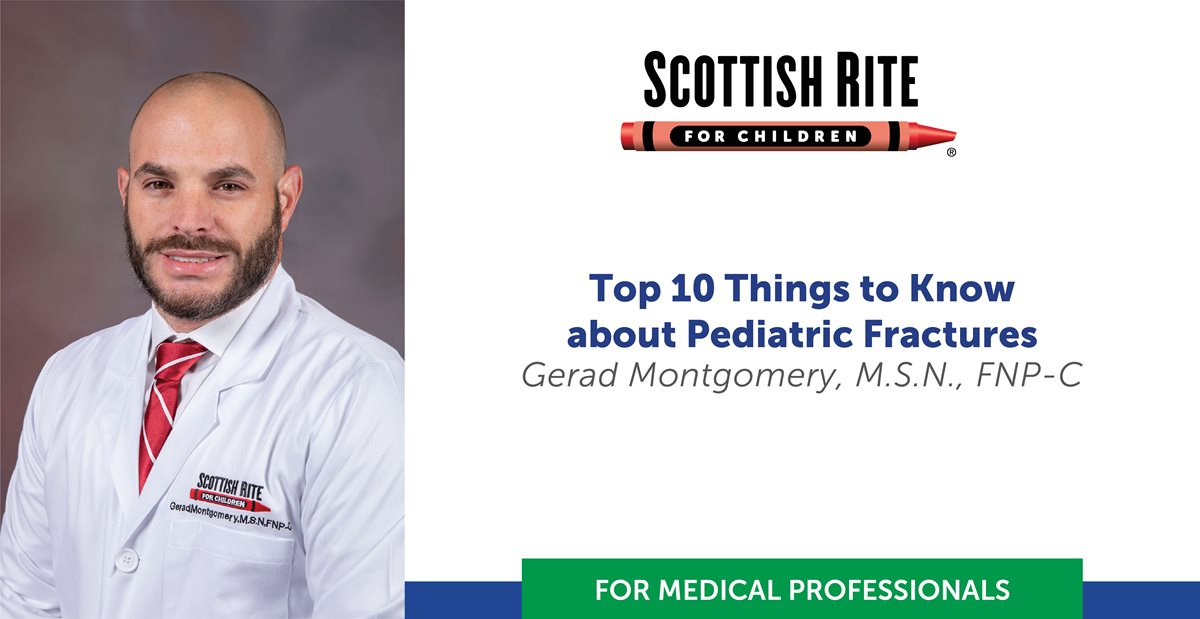