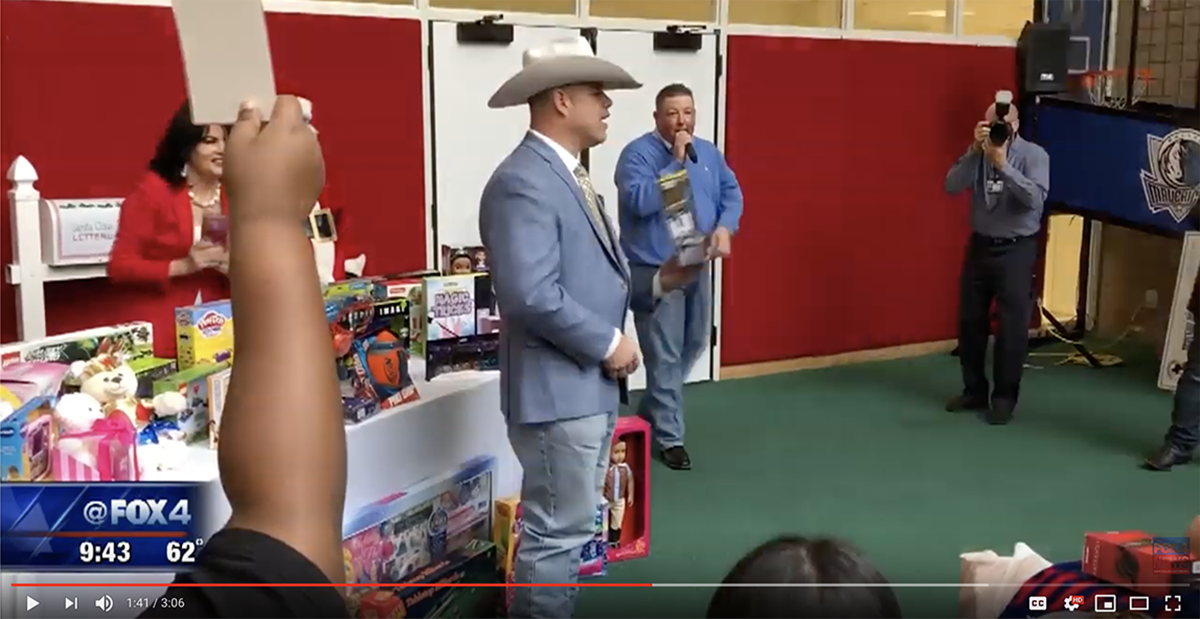 A young woman from North Texas talks fast and that speed helps bring in a lot of money. FOX 4's Shannon Murray sat down with Morgan Hopson to talk about her new championship title, Texas Auctioneers Association (TAA) and her path to success.

In September 2001, the Texas Auctioneers Association selected Texas Scottish Rite Hospital for Children as its official charity. Since then, TAA members and auctioneers have raised money for the hospital through various auctions around the state. 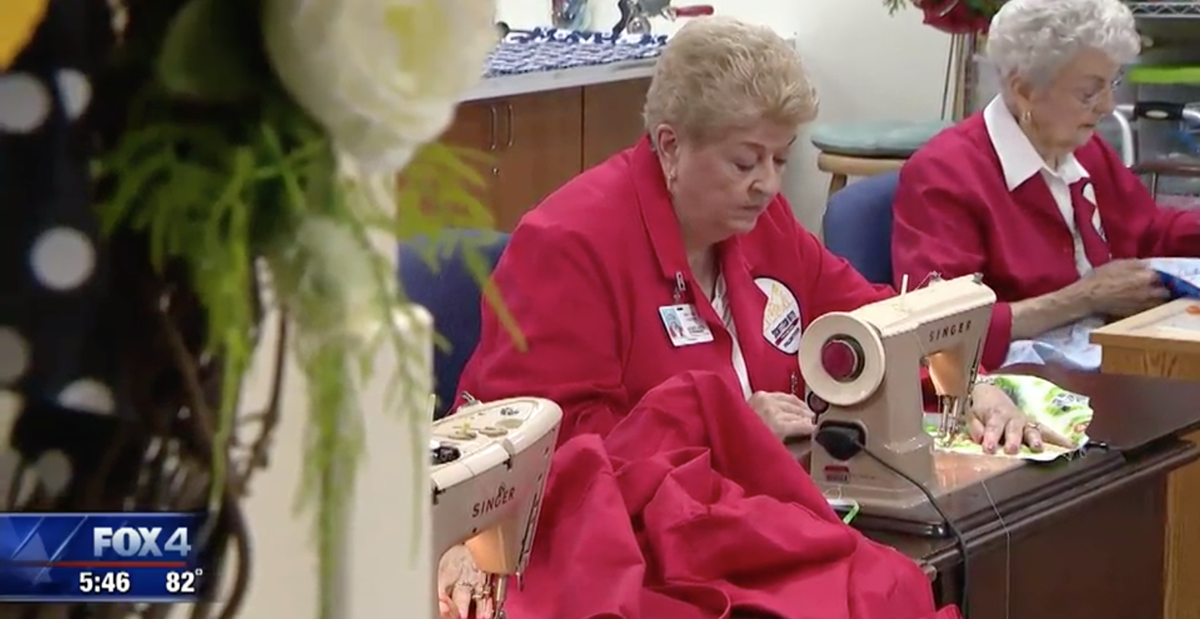