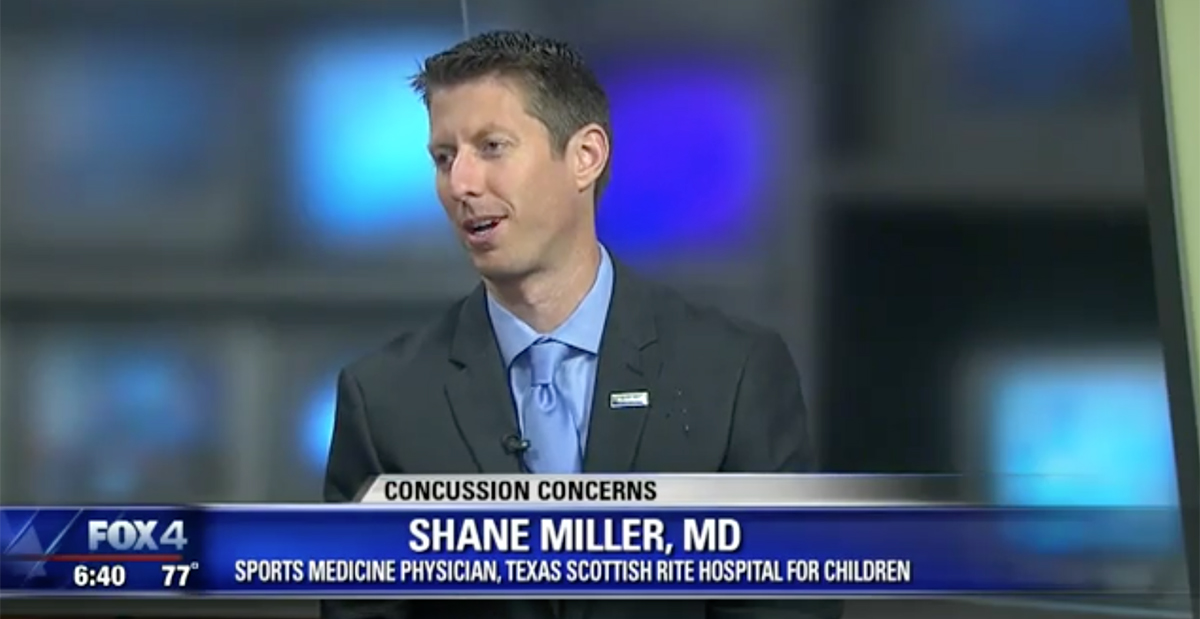 A new study found girls were significantly more likely than boys to return to play
the same day following a soccer-related concussion, placing them at risk for more significant
injury.

The study examined young athletes, average age 14, who sustained a concussion while playing
soccer and who were treated at a pediatric sports medicine clinic in Texas. Of the 87 athletes
diagnosed with a soccer-related concussion, two-thirds (66.7 percent) were girls. Among them,
more than half (51.7 percent) resumed playing in a game or practice the same day as their injury,
compared to just 17.2 percent of boys.

“The girl soccer players were 5 times more likely than boys to return to play on the same day as
their concussion,” said Shane M. Miller, MD, FAAP, senior author of the abstract and a sports
medicine physician at Texas Scottish Rite Hospital for Children. “This is cause for concern,
especially with previous studies showing that girls suffer twice as many concussions as boys,” he
said.

“Consistent with our findings in other sports, young soccer players are returning to play on the
same day despite recommendations from medical organizations, such as the American Academy
of Pediatrics, and laws in all 50 states intended to protect their growing brains,” he said. “Despite
increased concerns about the risks of concussions, the culture among athletes to tough it out and
play through an injury often takes priority over the importance of reporting an injury and coming
out of a game or practice.” 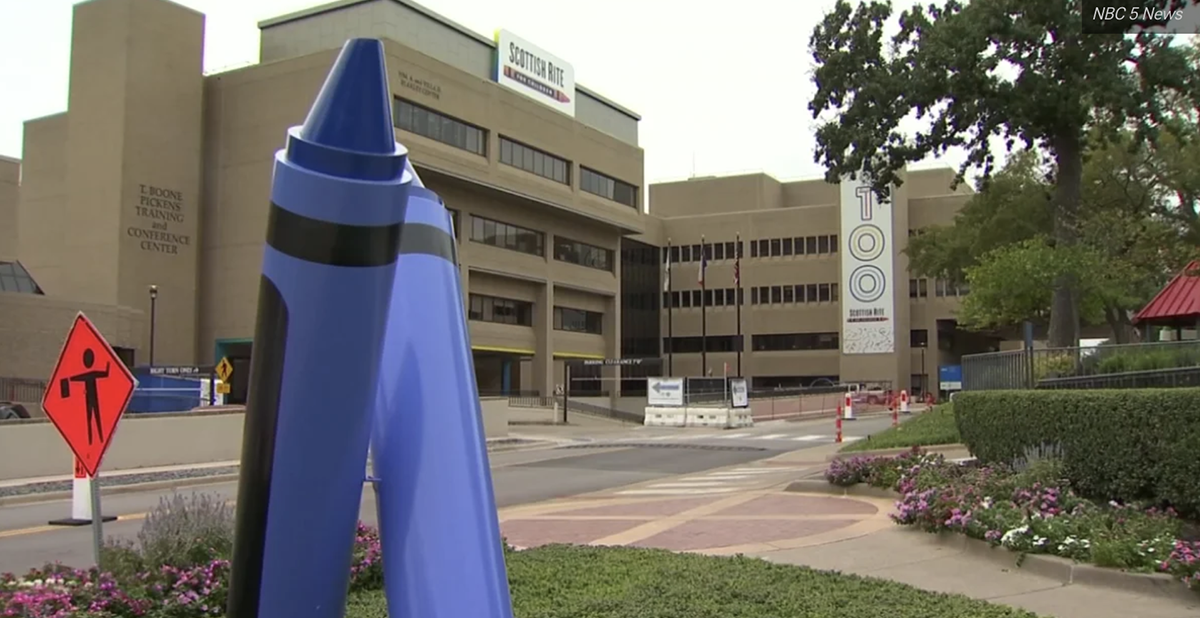 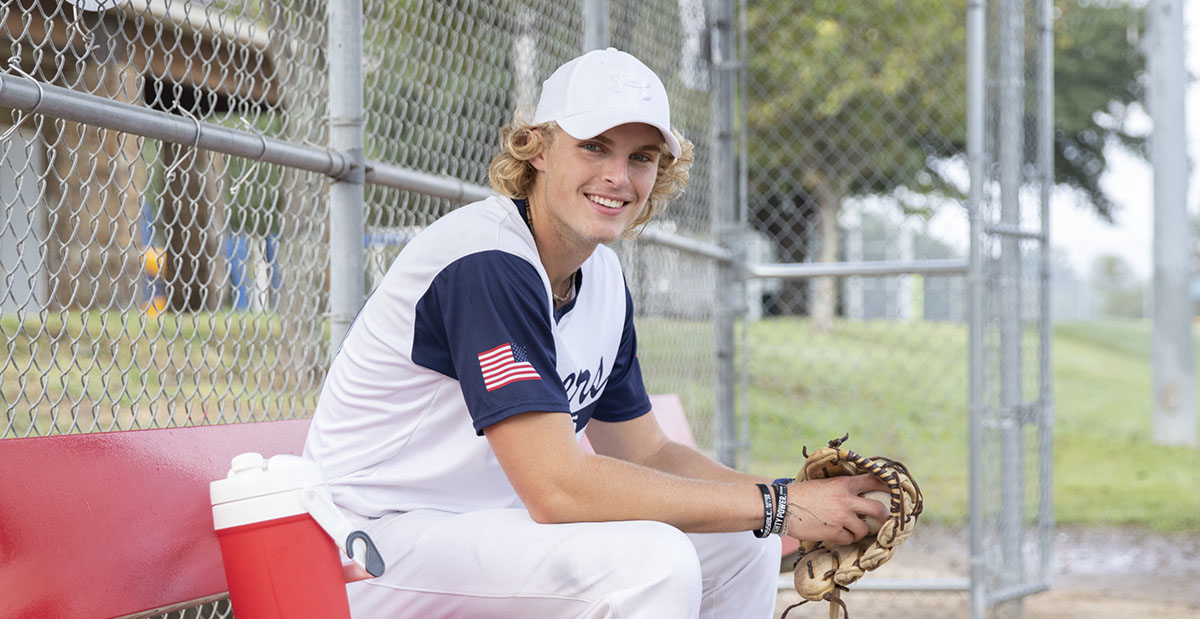 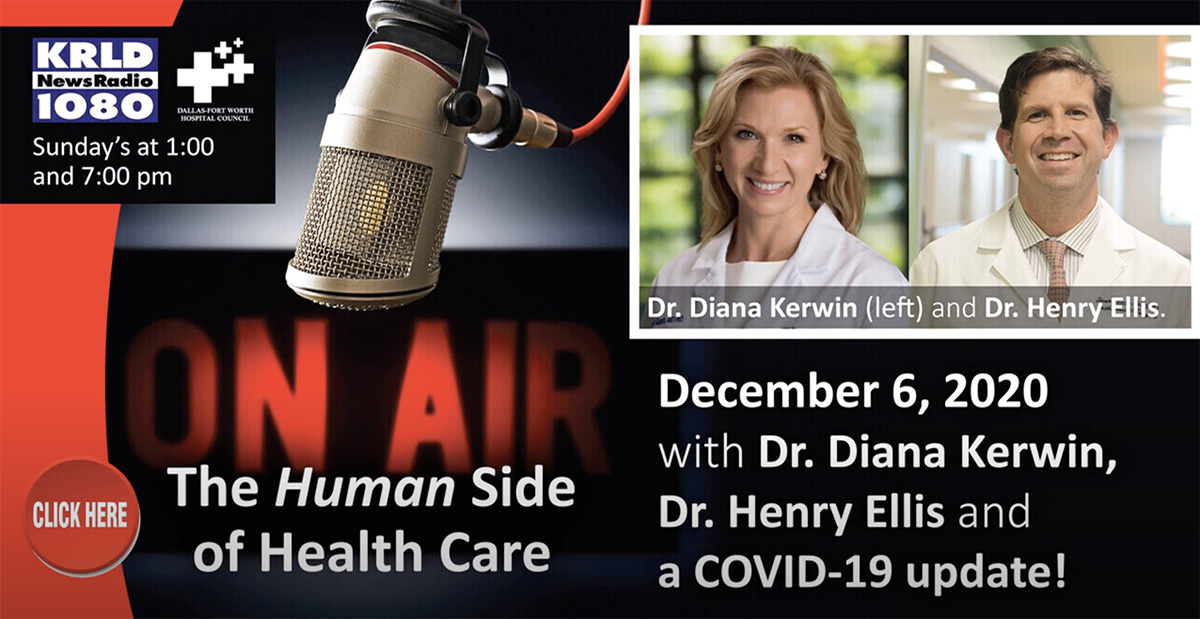