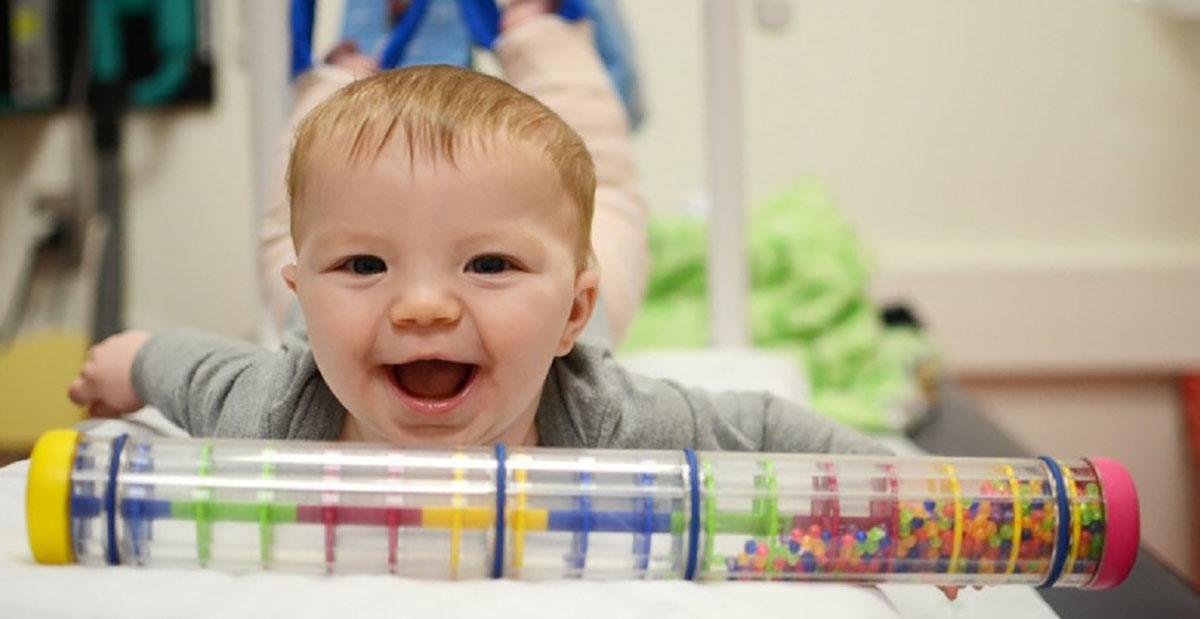 View the original story on the Speak Now for Kids website here.

October is National Physical Therapy Month, and we invite you to read about our amazing little patients who have benefited from physical therapy services at our children’s hospitals. Today’s blog is about Emmitt from Texas Scottish Rite Hospital for Children!

Three-year old Emmitt got off to a rocky start. While he was in the utero he was positioned head up ―or breach― instead of head down. As a result, his hips were unable to develop correctly, and he was born with hip dysplasia― an unstable joint dislocation where the upper leg bone does not sit properly in the hip socket.

In an effort to treat the dysplasia, Dr. Rathjen first placed Emmitt in a detachable brace, however the family was soon told that surgery was inevitable. In preparation for the procedure, Emmitt’s legs were wrapped and stretched. This photo was taken at one of the pre-op stretch sessions.

At seven-months-old, Emmitt had his surgery. All went well, but afterwards he spent almost three months in a body cast that extended from his chest to his ankles. “The cast made everything challenging,” says Emmitt’s mother Jennifer. “We had to make adjustments to the way he rode in his car seat, the way he sat down, the way he got his diaper changed, and the way he was held. We are thankful to the extended McMurry family who really came together and also to Dr. Rathjen and the wonderful staff at Scottish Rite Hospital that took care of Emmitt as if he were one of their own.”

When at last the cast was taken off, Emmitt learned to walk in almost no time and―like any little boy―was into everything. “I couldn't be more grateful for my child being able to run, walk and play like any other healthy two-year-old child,” states Jennifer. 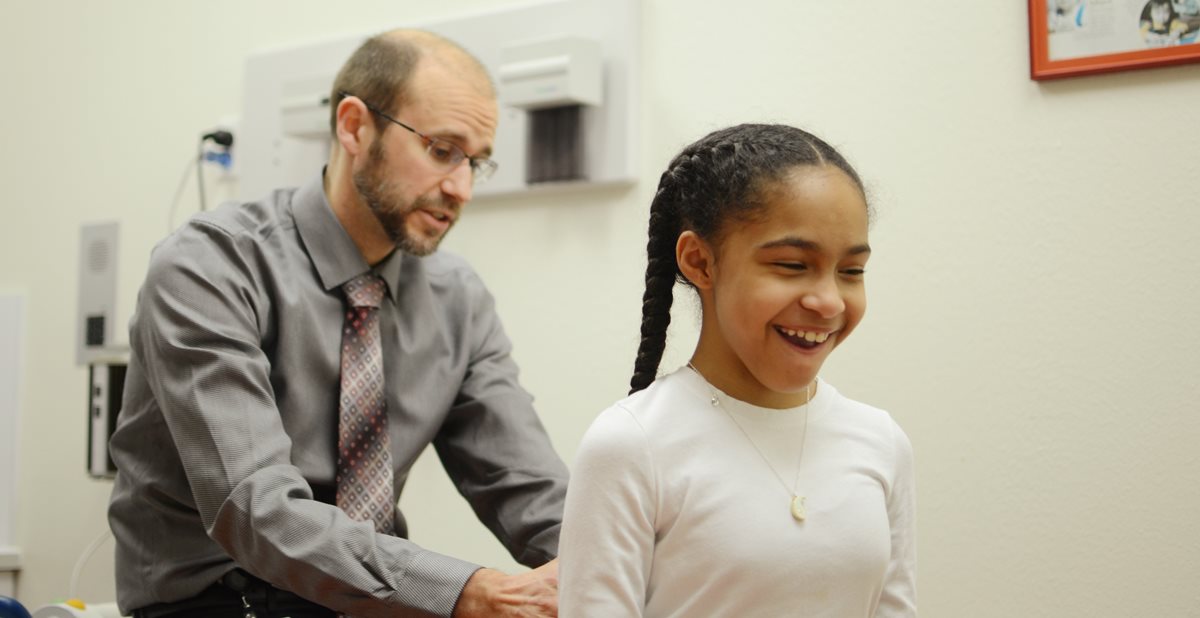 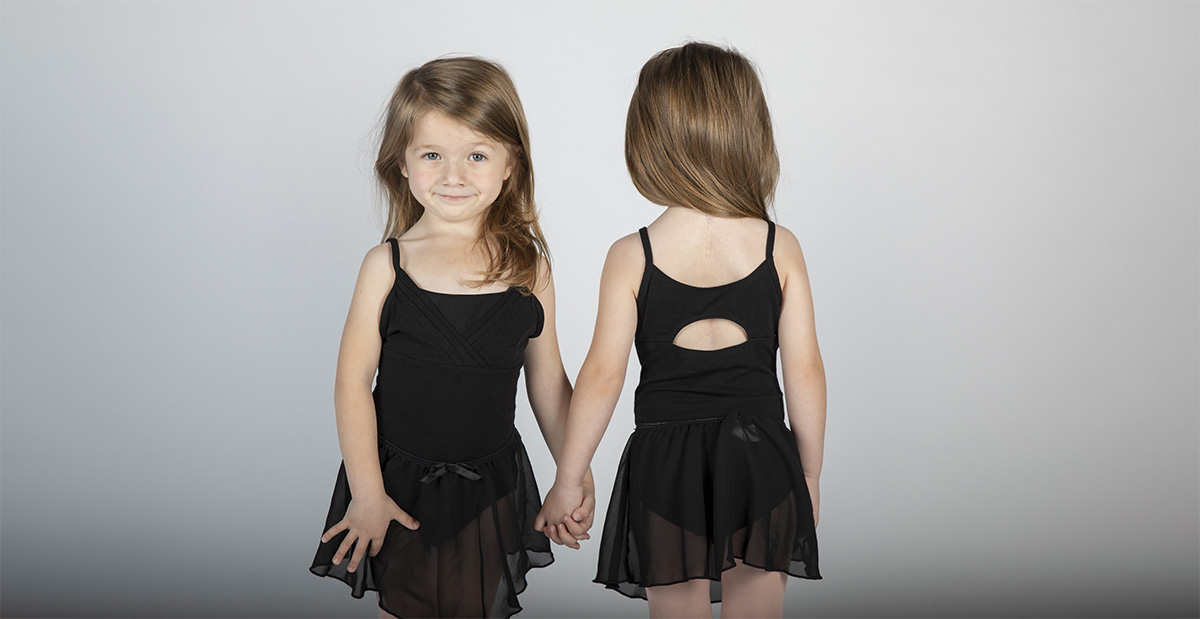