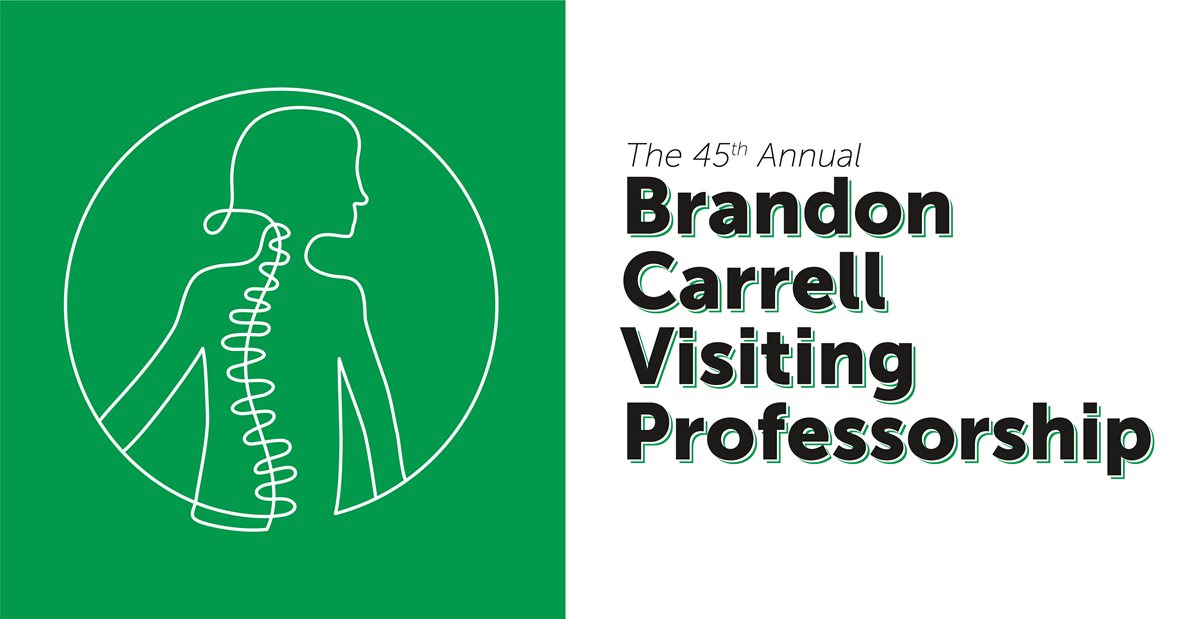 Throughout the decades, the Brandon Carrell Visiting Professorship has served as the avenue for staff and alumni to come together to discuss the latest advancements in pediatric orthopedics. As we mark the 45th anniversary, the legacy of this program continues to have one theme in common – family. This year is special and we hope to have former fellows, both near and far, join us to learn, educate and celebrate together.

Dr. Chambers is currently the Director of the Southern Family Center for Cerebral Palsy at Rady Children’s Hospital. He is also the Medical Director of the David H. Sutherland M.D. Motion Analysis Laboratory. He is a former Director of the 360 Sports Medicine program at Rady Children’s Hospital. Hank was the Chief of Staff at Rady Children’s Hospital - San Diego from 2004 - 2006. He is active nationally in many organizations, including the American Academy of Orthopedic Surgeons, the Pediatric Orthopedic Society of North America and the American Academy of Pediatrics. He is a Past President of the American Academy for Cerebral Palsy and Developmental Medicine. He is also the Past President of PRiSM, a pediatric sports medicine research society he co-founded. He has authored over 120 publications and has written over 30 book chapters. He has been fortunate to have been the Visiting Professor at over 100 institutions throughout the world and has been recognized as one of the Top Doctors in San Diego, Best Doctors in America, Top Doctors in the U.S. News & World Report and Who’s Who in America and the World.

His wife, Jill, is active in many local and national patient advocacy groups and is a healing touch provider at Rady Children’s Hospital. His son, Sean (40), who has cerebral palsy, is currently living independently (with support) in San Diego, and his other son, Reid (39), is a pediatric orthopedic surgeon at Nationwide Children’s Hospital in Columbus, Ohio.