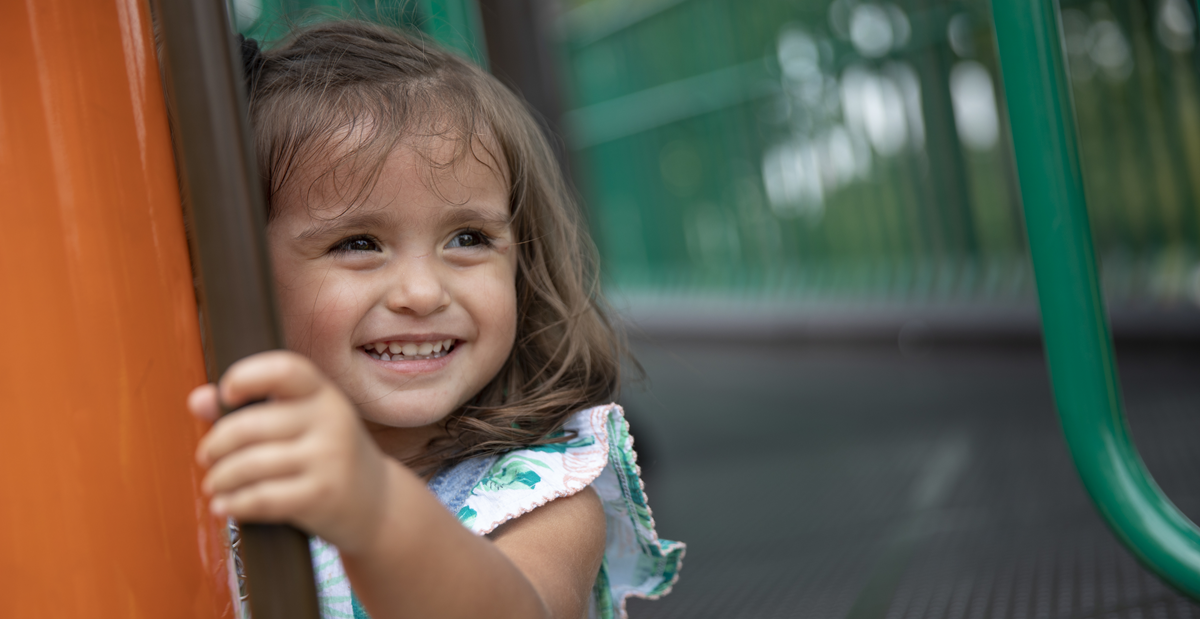 A Second Chance to Dance

Two-year-old Nevaeh, of Gravette, Arkansas, begins her mornings with a dance party. Marriah, her mother, says Nevaeh is a bubbly, outgoing toddler who enjoys moving her hips around to the beat. Her father, Angel, started “dance mornings” when Nevaeh was just a baby.

Tragically in the summer of 2021, Nevaeh and her father were in a car accident in West Texas that took Angel’s life and almost took Nevaeh’s leg after a fence post impaled it. Nevaeh was 11 months old.

Life Flight™ rushed Nevaeh to a trauma center in Lubbock, Texas, where she underwent multiple surgeries, but her leg was lifeless. “It was cold, like a piece of ice, for three days,” Marriah says. “Her major nerve endings, the main blood artery, everything in that leg was torn apart.”

Doctors said that they would have to amputate, but Marriah asked them to wait. Miraculously, Nevaeh’s leg began 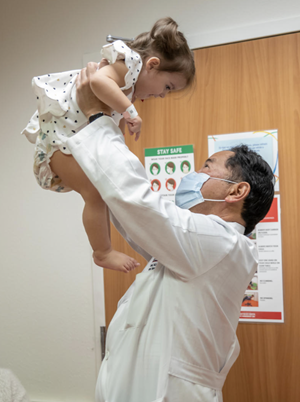 to warm up. When they realized that her leg was alive, one of the doctors said that he had a colleague at Scottish Rite for Children who could help. The next day, Marriah and Nevaeh were transported by ambulance to Dallas to see Scott Oishi, M.D., FACS, pediatric orthopedic and microvascular surgeon.

“Though the big artery to her leg was transected, or cut, and wasn’t functioning,” Dr. Oishi says, “there was enough of what is called collateral floor, that her foot was still “pink” or still had some blood supply in it.” Through surgery, Dr. Oishi and his team repaired the artery and the nerve by grafting a donor vein and a donor nerve from Nevaeh’s healthy leg into the damaged one. The grafts connected the two ends of the damaged artery and the two ends of the damaged nerve with the goal that both would function again. Through this delicate procedure, Dr. Oishi and his team were able to save Nevaeh’s leg.

After surgery, cast removal and multiple follow-ups throughout the next year, Nevaeh is doing well. “She’s running, jumping, spinning around, something that I never thought would happen,” Marriah says. “Nevaeh was given a second chance. For us to lose someone so close to us, it relaxed us to know that we were in safe hands at Scottish Rite.”

Today, Marriah and Nevaeh do lots of things together like going to the park or on a hike. “She’s my little sidekick,” Marriah says. And, Nevaeh continues her father’s tradition — dancing each morning to music with an uplifting beat. “I jump in with her,” Marriah says, “but she starts it, she starts the dance party.” 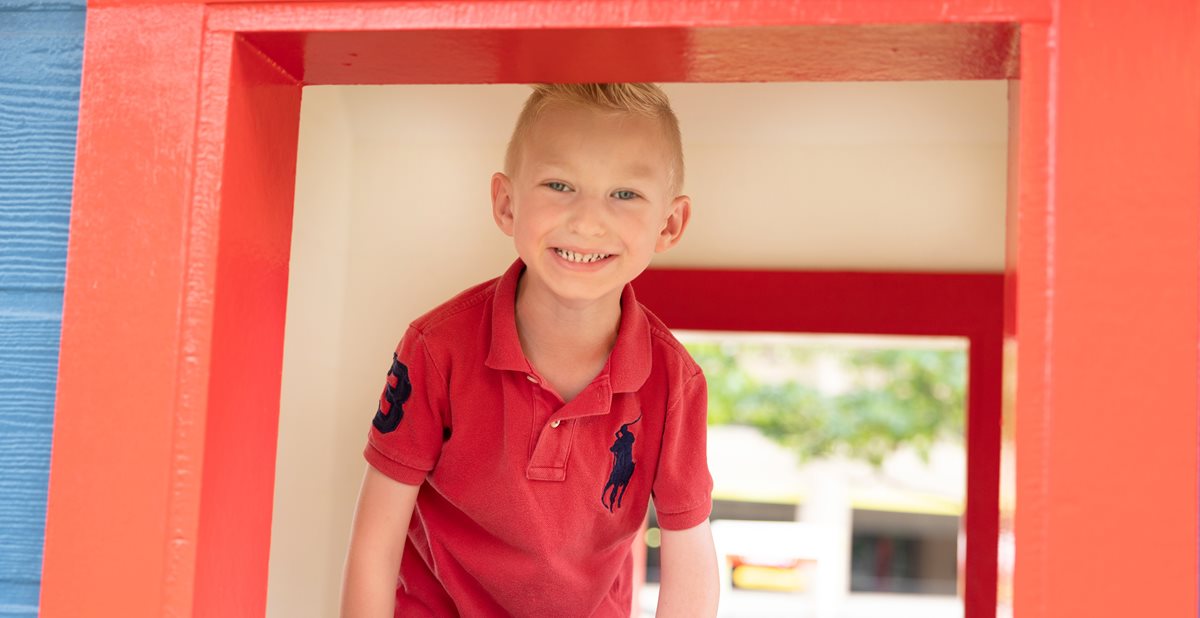