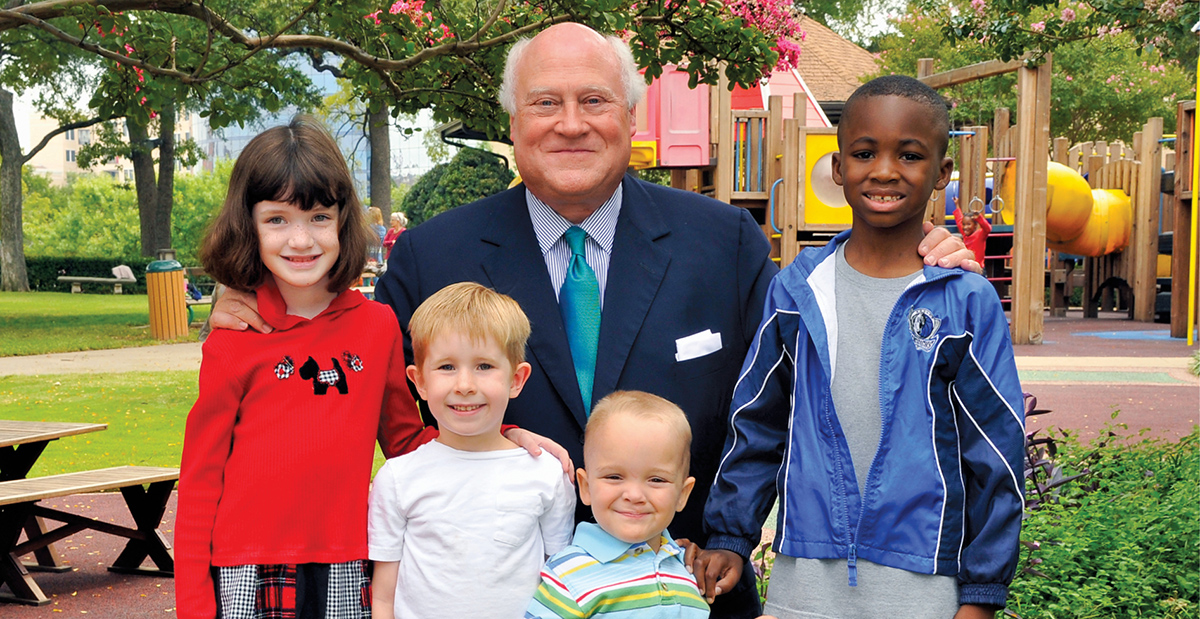 Childhood Patient to Chairman of the Board

At Scottish Rite for Children, we have been providing expert care to children for the past 100 years. Our former and current patients continue to shape who we are as an organization and allow us to give children back their childhood each and every day.

As a former patient and now chairman of our Board of Trustees, The Honorable Lyndon L. Olson, Jr., has kept a special place for Scottish Rite in his heart throughout the decades. Born in Waco, TX with bilateral club feet, his parents brought him to Scottish Rite for Children at the age of 10 after several unsuccessful surgeries. 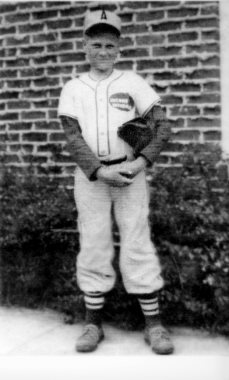 Brandon Carrell, M.D., chief of staff at the time at Scottish Rite, consulted with Olson, and the two decided amputating both legs would give him a better chance to continue enjoying his favorite activities like baseball. With support from his loving family, friends and the expert care he received from Scottish Rite, he has been able to live a full and active life.

Olson earned his undergraduate degree from Baylor University, where he also attended law school. In 1973, he was elected one of the youngest members of the Texas House of Representatives and has demonstrated a long commitment to a host of civic, political, cultural and philanthropic organizations throughout the state of Texas and the nation. He went on to serve nine years as Chairman of the Insurance Commission of Texas under both Democrat and Republican Texas governors. He also served for a number of years as President and Chief Executive Officer of Travelers Holdings Inc. In 1998, he was sworn in as the U.S. Ambassador to Sweden. Olson has received many honors including the Distinguished Alumni Award from Baylor University, Distinguished Alumni of Waco Public Schools, the Gates of Jerusalem Award from the State of Israel and several others.

In addition to his professional achievements, masonry has influenced and molded him into the person he is today. Growing up, both his father and uncle were Masons which showed him the true impact masonry can have in people’s lives – along with his experience at Scottish Rite. In February, 1976, he became a Master Mason at James H. Lockwood Lodge #1343 in his hometown of Waco and is forever grateful for the relationships he has gained.

Since 1995, Olson has served on the Scottish Rite for Children Board of Trustees and in 2006, was appointed the chairman of the board. Through his commitment to Scottish Rite and ongoing leadership, our team of experts have been able to provide the best and most innovative care to children.