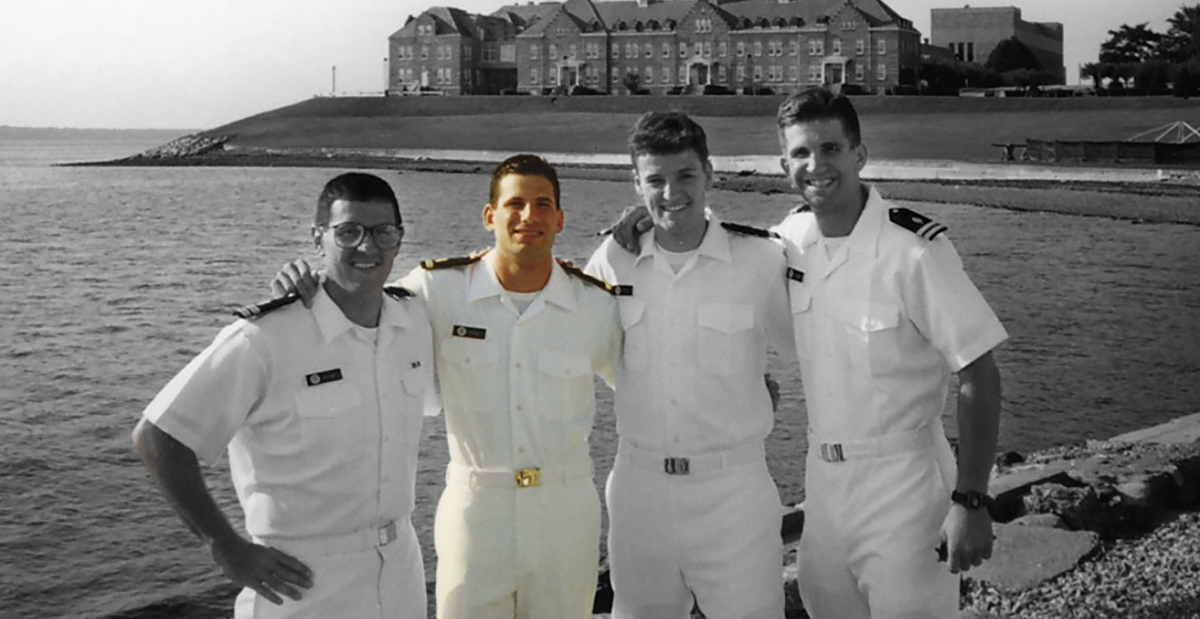 Get to Know our SRH Staff: Anthony I. Riccio, M.D.

Where did you go to college? Medical school?
I earned my undergraduate degree from Dartmouth College in Hanover, New Hampshire and attended medical school at Georgetown University School of Medicine in Washington, D.C.

You had an internship at National Naval Medical Center General Surgery – can you explain your time and training there?
In the 1990’s and early 2000’s, orthopedic residents were still required to complete a one-year general surgery internship prior to beginning their orthopedic training. As I attended medical school under the support of the Naval Health Professions Scholarship Program (HPSP), I was required to complete that intern year in a military medical facility. Since NNMC was right up the road from Georgetown (where I had attend 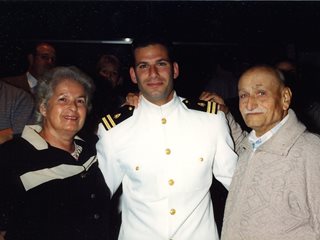 ed medical school and where I would be completing my orthopedic residency), it seemed like the perfect place to do my internship.

From an educational standpoint, the general surgery internship itself was really no different than any civilian internship. I learned the fundamentals of surgical and medical management that are necessary for care of orthopedic patients. I worked in the surgical ICU, on multiple general surgery services, the cardiothoracic service and with the vascular surgery team among other rotations. As a military intern, I was also required to learn “military readiness” by doing things such as spending a month performing field medicine for the marines at Marine Corps Base Quantico, running most mornings with my regimen and earning my rifle and sidearm qualifications.

How long were you in the Navy?
I was commissioned in 1995 and discharged in 2010, so technically I was in for 15 years. Most of this time was spent on Inactive Ready Reserve, while I completed my medical education and training. I was on active duty for five years altogether: one as an intern and four as an attending surgeon.

How did that impact you as a doctor?
My Navy time impacted me in many ways, but more than anything, I learned the true value o 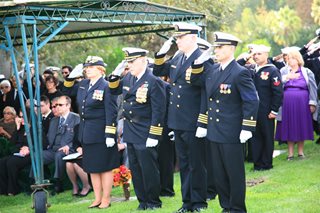 f being part of something that was far bigger and more important than myself. I served during the Iraq and Afghanistan wars and took care of countless wounded warriors, all of whom made incredible sacrifices for our country, our freedom and our families. My role and contribution was so small compared to what they were doing overseas and just a tiny part of a greater mission to liberate people from oppression abroad. It instilled in me a certain humility that I try to carry with me into every patient encounter I have to this day. It also made me realize that the biggest impact I could have as a physician was in the service of a meaningful mission. The only mission I’ve believed in as much as that of our wartime military was the mission of Scottish Rite Hospital. Hence, when the opportunity came to return, the decision was a no brainer. 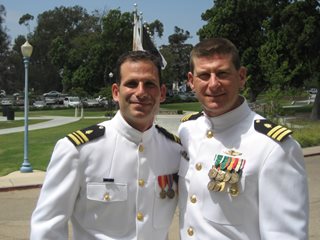 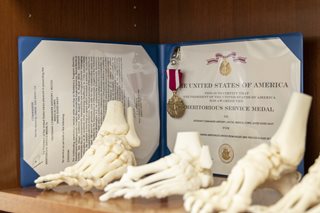 What led you to Scottish Rite Hospital?
I think it’s the dream of every former fellow to one day have the opportunity to return and work at Scottish Rite Hospital alongside those staff who mentored and supported us throughout fellowship. But in all honesty, I never thought I’d be one of the few who was given that opportunity. Dr. Herring was aware that a huge part of my clinical practice with the Navy was caring for service men and women with war related extremity trauma. As my naval commitment was winding down, he called one day and asked if I’d consider coming back to apply the knowledge I’d gained towards managing and researching pediatric orthopedic trauma. As far as I know, no one had ever said no to Dr. Herring and I wasn’t about to be the first!

How long have you worked at Scottish Rite Hospital?
Almost 10 years as staff.

What are your specialties?
Though I started out focusing exclusively on pediatric orthopedic traumatology, my practice has shifted over the years and my current interests include clubfoot along with other infantile foot deformities as well adolescent/young adult foot and ankle deformity.

How do you help your patients feel comfortable and confident?
I really don’t do anything special. I just be myself - not just with patients but with everyone. When patients, parents and colleagues know that they’re getting the “real you” in every situation, it eliminates barriers to communication, puts folks at ease and allows for an open and honest interchange of thoughts and concerns.

What is your favorite part of your job?
Teaching residents and fellows. 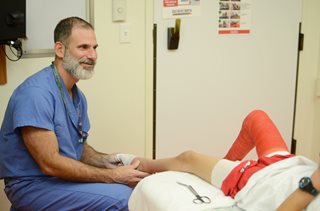 What was your first job?
My first job was as pediatric orthopedic surgeon at Naval Medical Center San Diego. I was there on active duty for over four years, during which time I also took on the role of Orthopaedic Surgery Residency program director and became the Director of the Pediatric Orthopaedic and Scoliosis Surgery division.

Tell us something that might surprise us about you:
I’ve been on Saturday Night Live multiple times. Take a look at some re-runs from the late nineties through 2007 or so, chances are you can find me. 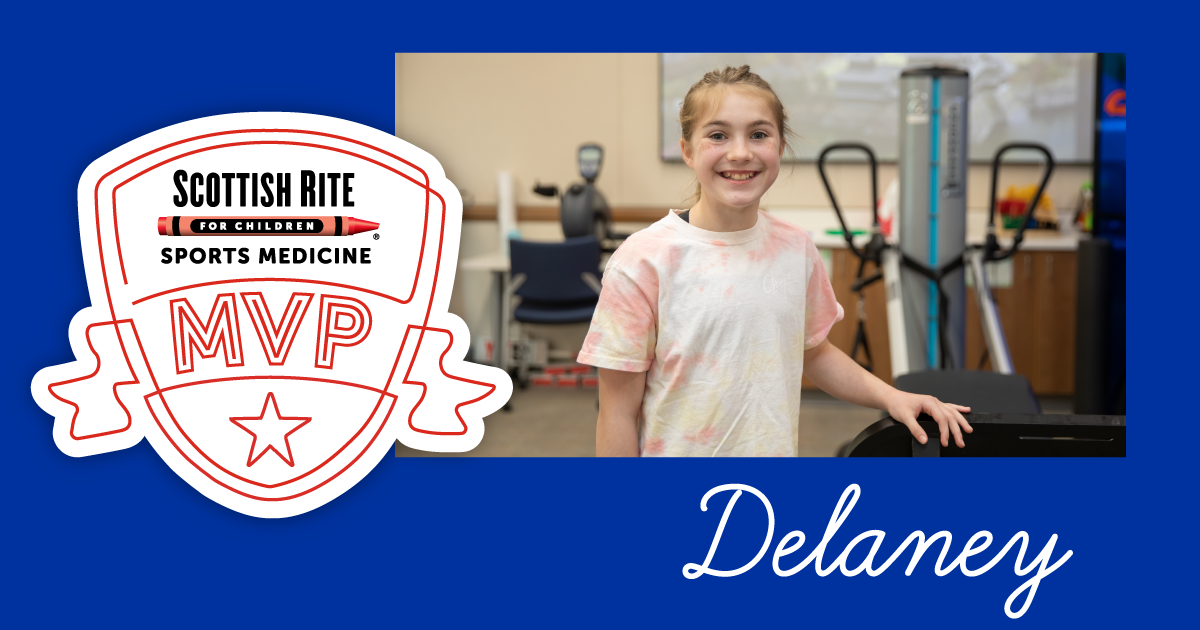 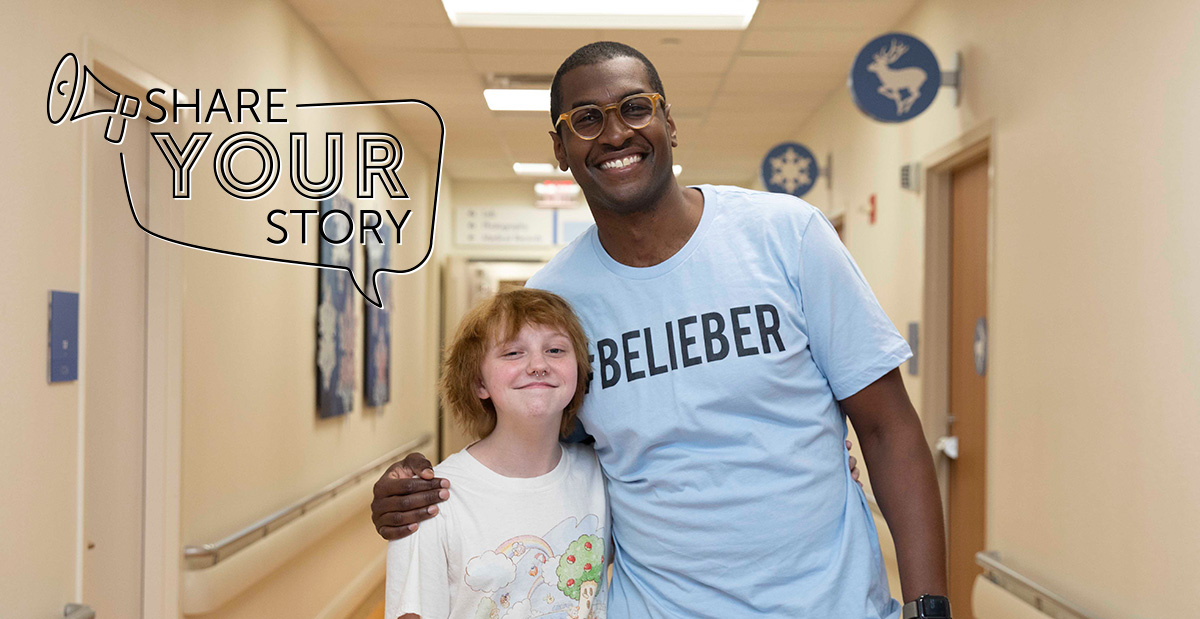