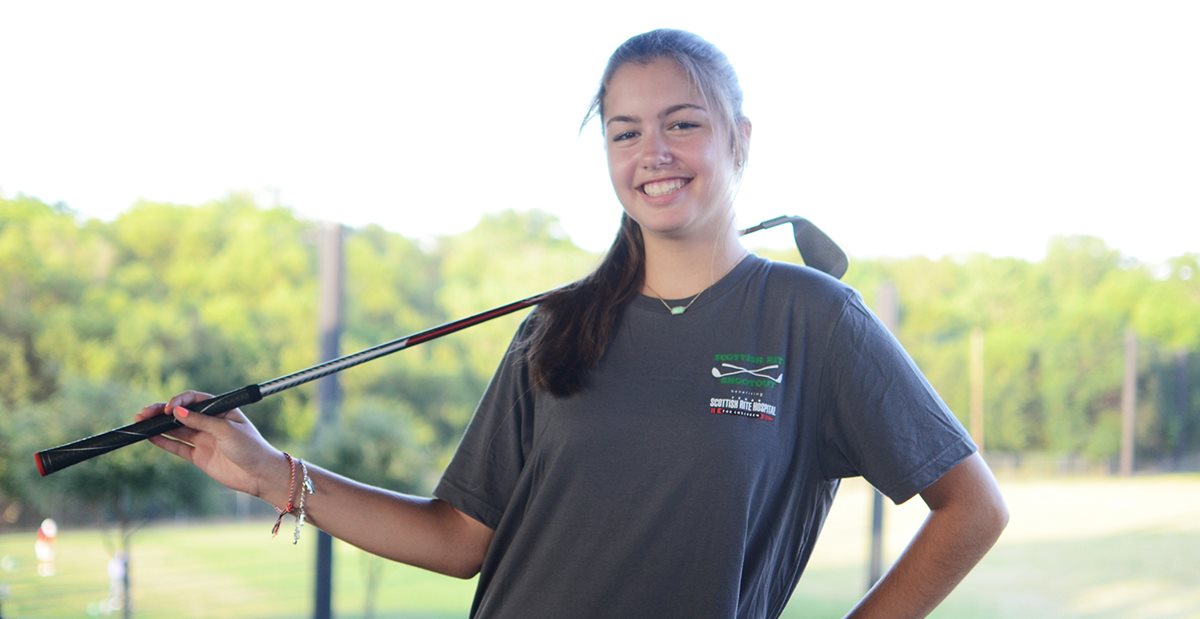 Patient Lauren, age 17, of Dallas, is a natural on the fairway. She was introduced to golf in the third grade when she attended Learn to Golf, an instructional golf program that Scottish Rite Hospital offers its patients. She’s been making tee times and swinging her clubs ever since. Lauren became a hospital patient when she received a diagnosis of psoriatic arthritis at age 2.

“She was treated for about a year and a half and then her arthritis went into remission for 13 years,” her mom, Kammie Campagna says. “Strangely enough, about two years ago, she felt her knees aching, and we came for an MRI and learned that the arthritis had returned.”

Lauren hasn’t let her diagnosis keep her off the course. One of her proudest golf achievements is her participation in KidSwing, an annual golf tournament for kids benefiting Scottish Rite Hospital patients. A participant since 2011 and junior committee member since 2014, Lauren has used her love of golf as a way to give back to Scottish Rite Hospital. She has raised more than $3,000 — and had fun doing it.

“KidSwing’s mission of kids helping kids is awesome and the tournaments are a blast,” Lauren says. “It’s so important to me to give back to the hospital after everything they have done for me.”

This spring, Lauren will lead the Lady Friars of the Bishop Lynch High School golf team in their pursuit to return to the state championship tournament. On National Signing Day 2017, Lauren committed to play golf at the University of Texas at Dallas this fall, where she will pursue a major in speech-language pathology and audiology. 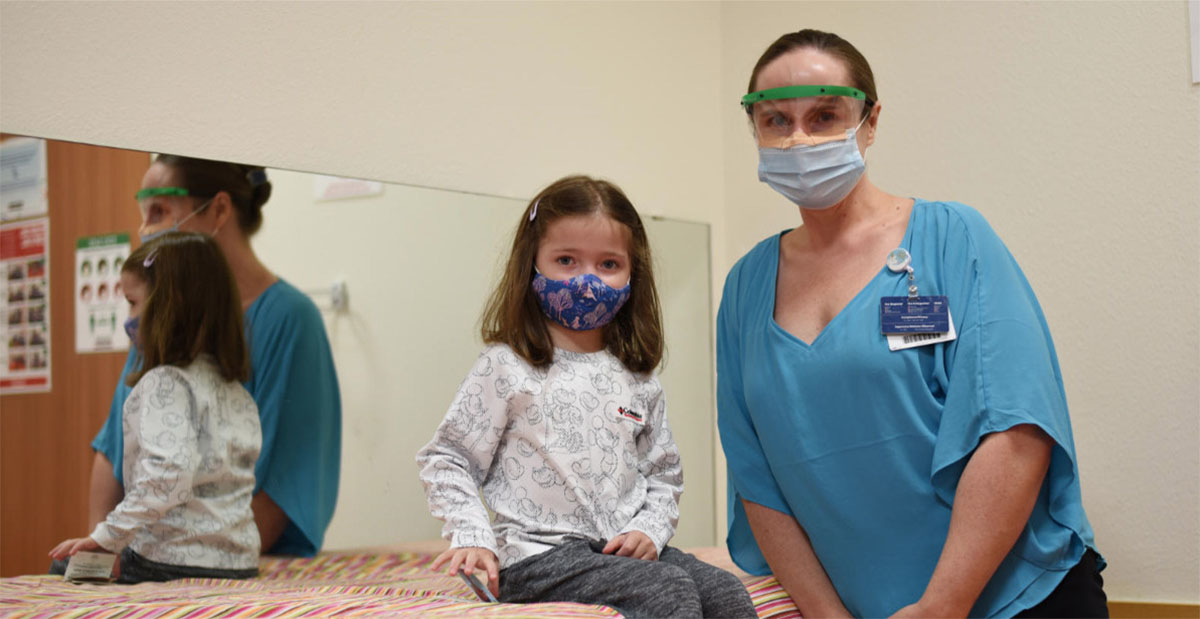 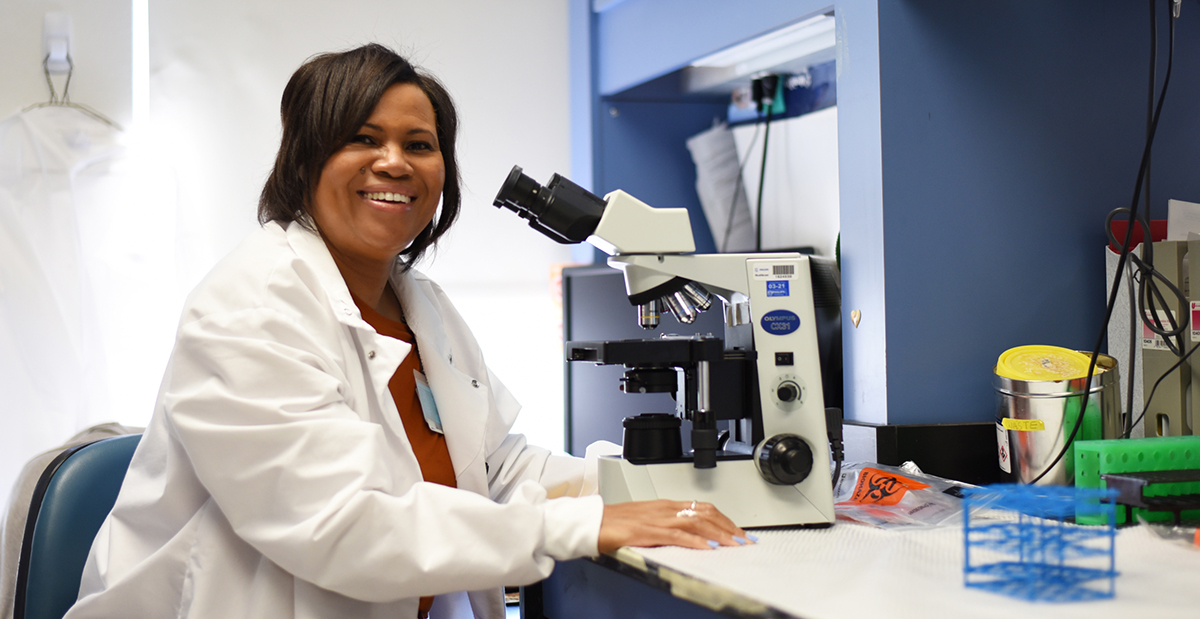 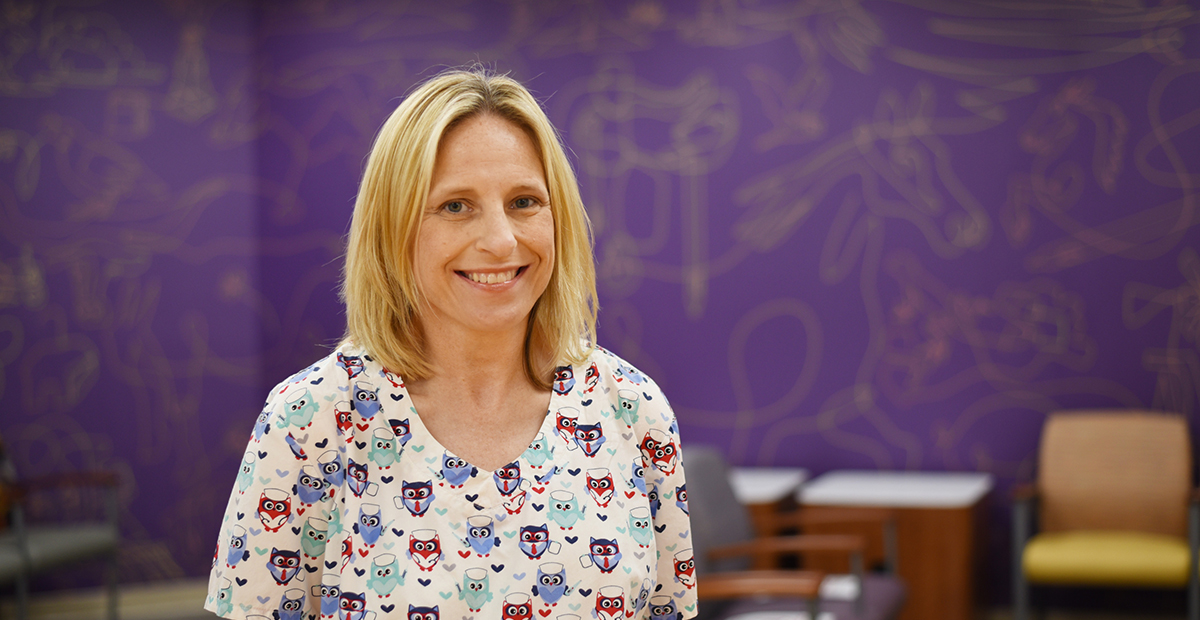