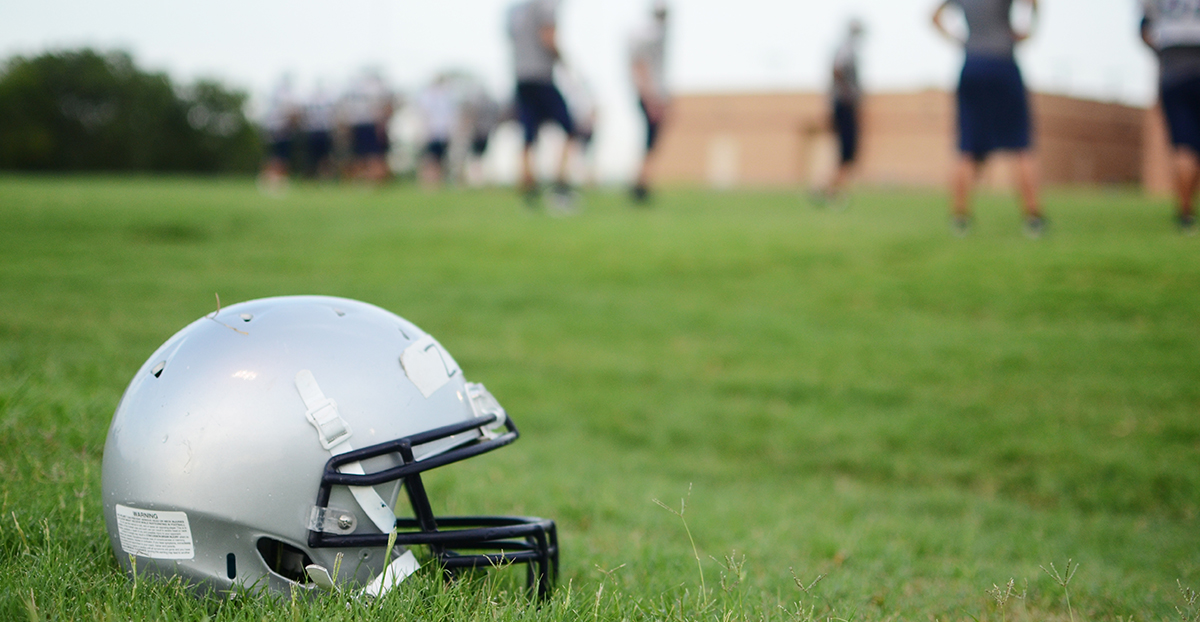 The American Academy of Pediatrics (AAP) has made new recommendations around the issue of tackling in youth football intended to improve player safety. Better enforcement of the rules governing illegal headfirst hits tops the list.

Shane M. Miller, M.D, a pediatrician specializing in treating sports-related injuries including concussions at the Scottish Rite for Children, agrees with the AAP recommendations, which were based on a number of scientific research studies.

According to the AAP, “The head and neck sustain a relatively small proportion of overall injuries but are usually involved when injuries are severe and are often the result of illegal tackling techniques such as spear tackling, which is when a player leads with the head. Research has shown that tackling or being tackled accounted for half of all football injuries among high school players.” 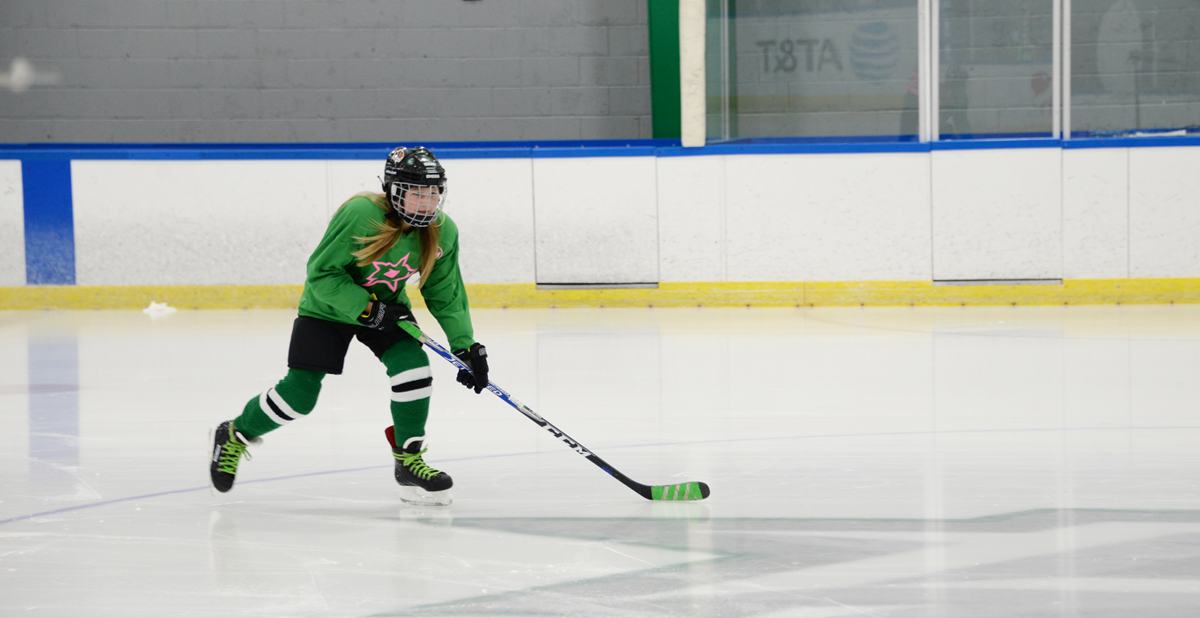 Oct 17, 2022 / Sports Medicine
Common Youth Ice Hockey Injuries and How to Avoid Them 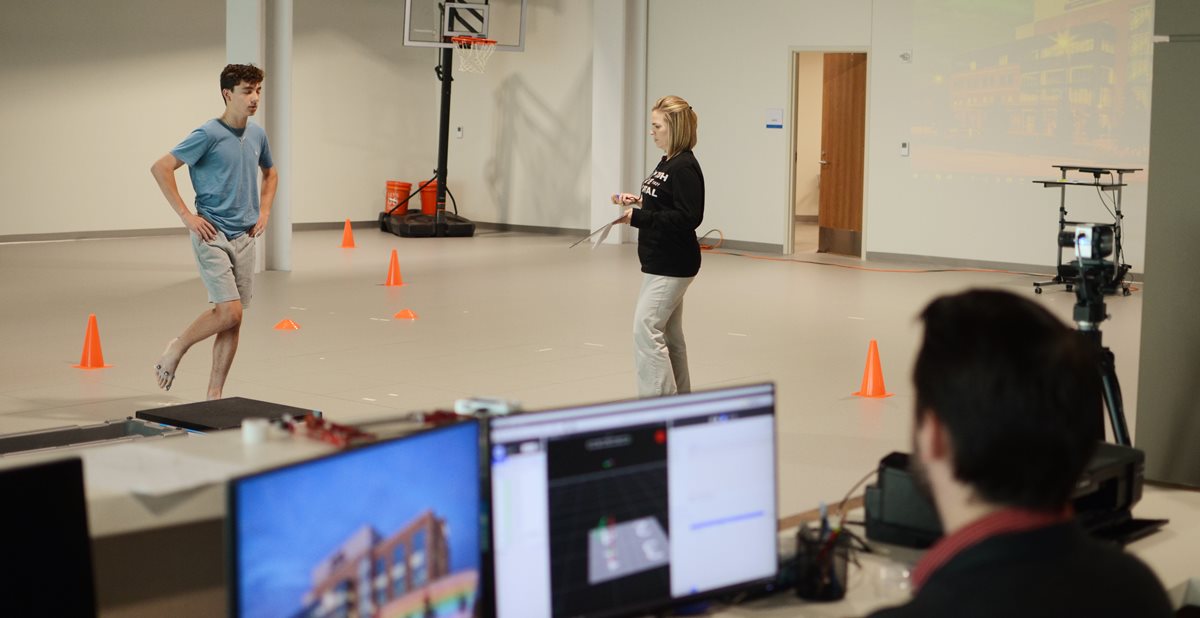