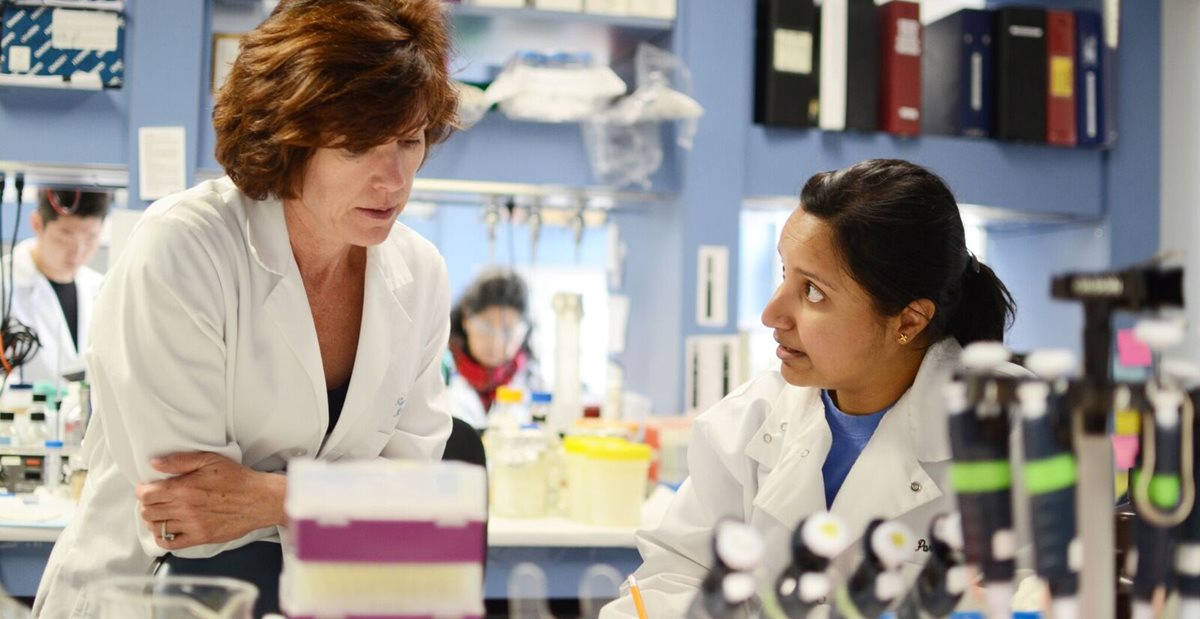 Adolescent scoliosis, the spine-twisting condition that affects 2 to 3 percent of the population, has long mystified scientists. Scoliosis often runs in families, but until now, researchers haven’t been able to pinpoint a specific cause for the progressive deformity. However, thanks to a recent study conducted by Dr. Carol Wise of Texas Scottish Rite Hospital for Children, scientists are now one step closer to identifying a cause and hopefully a cure.

Scoliosis is classified in several ways. Children with congenital scoliosis are born with a vertebral defect that can eventually lead to a spine curvature of 50 percent or more. By contrast, children with neuromuscular scoliosis suffer a degenerative spinal condition that results from a neuromuscular condition such as cerebral palsy or spinal cord injury. In about 80-85 percent of all cases, doctors are unable to find the cause of scoliosis.

Because scoliosis often affects members of the same family, researchers suspect that genetic factors play a role in its development. When Wise and her team investigated a gene that influences early spinal development called PAX1, they made an astonishing discovery: Boys with scoliosis don’t manifest PAX1 genetic markers for the disease, but girls with the diagnosis do. In fact, most boys – those with scoliosis and those without – harbor no markers for the condition in their PAX1 genes.

This significant finding suggests that gender differences buried within the PAX1 gene could contribute to the development of scoliosis in girls. It also suggests that, for boys, other genetic factors might play a part in the condition’s development. Texas Scottish Rite Hospital for Children’s findings support the notion that scoliosis doesn’t have one “blanket” cause; different children suffer from the deformity for different reasons. Wise’s data has validated researchers’ urgent need to probe gender-specific links to the disease.

Ideally, doctors will use Wise’s results to evaluate female patients’ PAX1 markers and catch scoliosis in its earliest phase before surgery becomes necessary. According to the Scoliosis Research Society, children with a curvature of 50 percent often need spinal fusion surgery, a treatment process that takes four weeks or more to heal.

Similarly, scientists now know that the PAX1 gene isn’t a useful tool when it comes to predicting scoliosis in boys. Researchers can now move on to the investigation of other possible genetic culprits with confidence.

For nearly a century, Scottish Rite Hospital physicians and staff have worked shoulder-to-shoulder to better understand orthopedic conditions in children. Thanks to the work of Wise and her team, scoliosis specialists across the globe have taken a giant step forward. It is hoped that prevention measures will eventually flourish, and that scoliosis will become as obsolete as polio, the measles, and chicken pox.