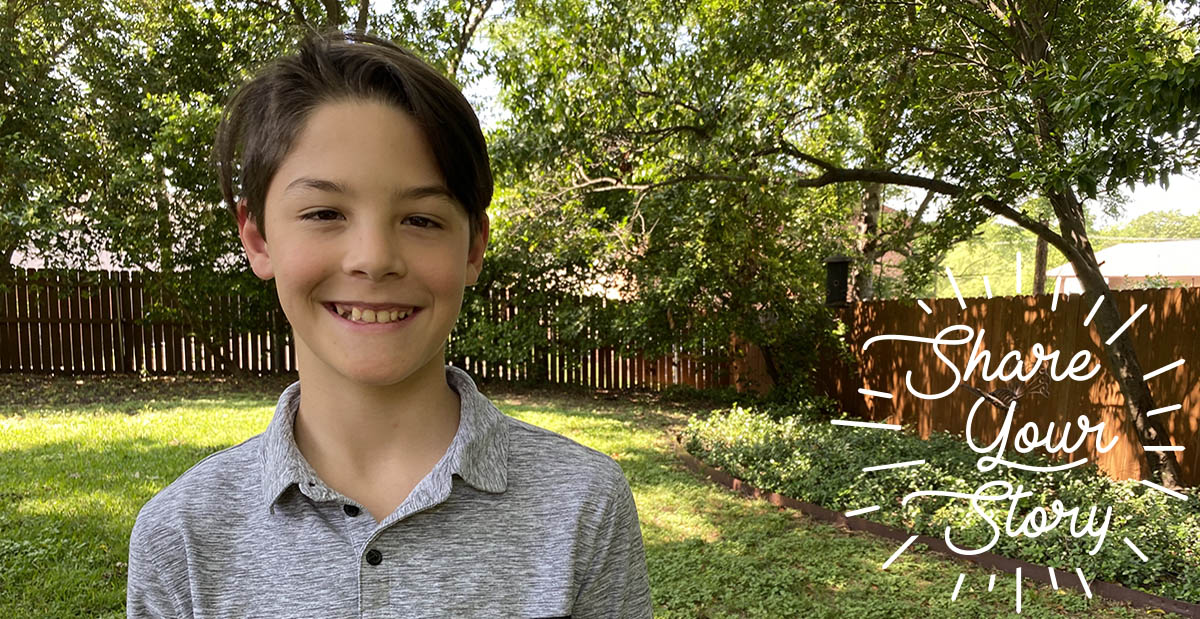 Meet August - a patient who was seen in the Luke Waites Center for Dyslexia & Learning Disorders. Learn more about his journey below.

Last fall, we brought our son August to the Luke Waites Center for Dyslexia & Learning Disorders at Scottish Rite for Children. We suspected he had dyslexia and possibly dysgraphia due to his academic decline and personal frustration with his work. His school declined testing him because he was passing and is a high-achieving GT student who didn’t appear to be struggling.

t turned out he didn't have dyslexia but was diagnosed with ADD and a handwriting problem. Since the diagnosis, August has made such wonderful progress and has had great successes. I don't know how often you get to hear the outcome of your work, and that of this department, so I wanted to share with you what has happened since his diagnosis.

August was greatly relieved by his diagnosis and eager to embrace steps that would help him. Based on the recommendations of Dr. Carpenter, we pursued counseling, medication, school accommodations and increased physical activity. This combination worked perfectly for August and by Christmas break, he had already made a complete turn-around both in his confidence and academics. He ceased all episodes of spiraling and his attitude during challenging homework turned positive. He also had successes in advancing to the state history fair, securing the role of Mr. Warbucks in the school production of Annie and generally becoming more socially confident. Sadly, the play is not able to take place and the history fair is virtual this year. However, he's had a great attitude about both these changes.

The positive changes in August's life, thanks to the diagnosis and treatment I mentioned, have also been a big relief to our family as his spiraling took a daily toll on each of us.

We are beyond grateful to Scottish Rite for Children for figuring out what was going on with our son.

We would not have suspected ADD, and if we had pursued school or private testing for dyslexia, they would not 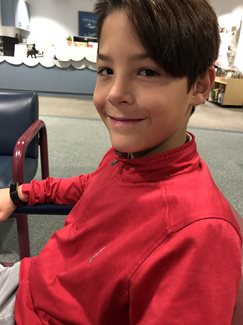 have found anything and we would be back to square one. His pediatrician (who knows our family well) said she would not have suspected ADD and would not have recommended testing. Even his teachers were surprised by the diagnosis. However, when we all saw the difference the treatments made in him, it was incredibly obvious that he didn't previously have full function of his abilities.

Thank you for the work you do and specifically for being so dedicated to kids like August who are overlooked because they're "smart" or passing. Thank you for listening to me, believing me and for studying this kid to figure out why he was suffering. Your team provided answers that changed the destructive path he was on and set him on a path to confidence and personal success. We are forever grateful! Scottish Right figures out the hard cases and the puzzles others aren't willing to solve.