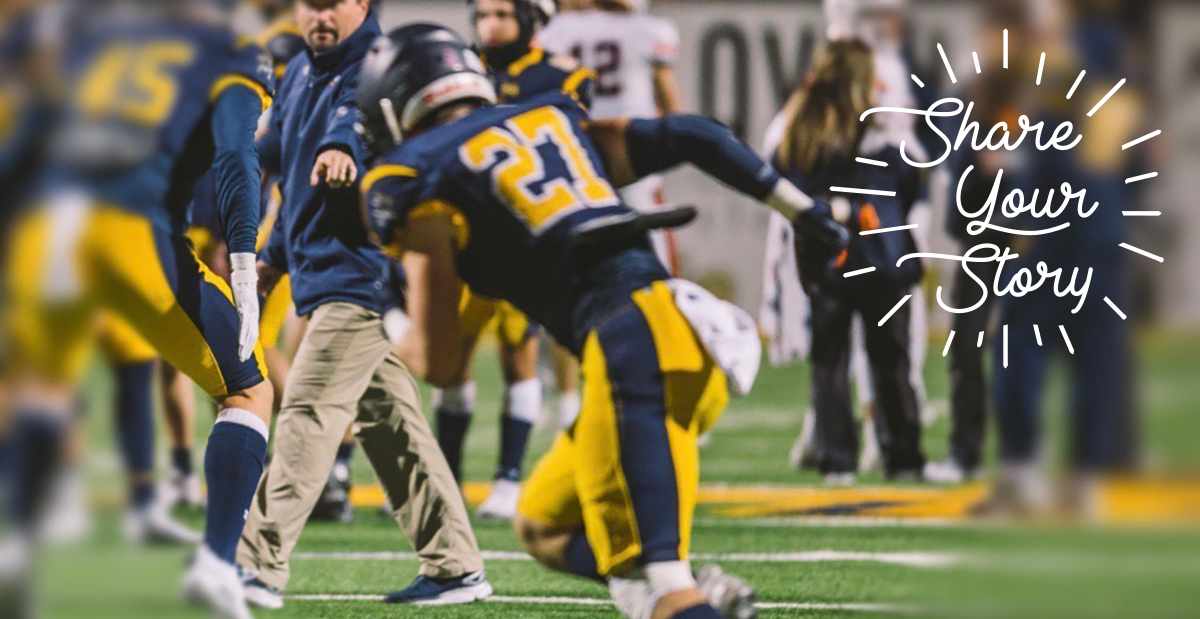 Meet Walker, a patient seen by our Sports Medicine experts. Learn more about his journey below.

In August of Walker’s sophomore year, he was playing in a varsity high school football scrimmage and tore his ACL when making an open field tackle. We spoke with many good surgeons and hospitals, but realized that Scottish Rite for Children was the clear leader in pediatric sports injuries and all that entails. 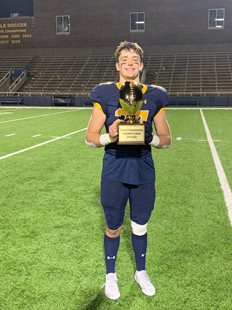 We had heard a number of good things from several, independent contacts in our community about Dr. Wilson, so we were at ease when he operated on Walker’s knee.

Walker's goal was to be able to play football again and be competitive by the time the next football season started. He rehabbed and trained very hard, all while under the guidance of Dr. Wilson and the sports medicine physical therapy team.

By the time the season started, he was able to fully compete and was even running a faster 40-yard time than he was the previous year. He earned one of the two starting safety positions for the team and played all season. His team won their division and made it to the state playoffs. He was awarded first team, all-district for the safety position.

I cannot thank you all enough! Dr. Wilson and his entire team were kind, extremely knowledgeable and true professionals throughout the entire process.  Scottish Rite for Children means everything to my son.