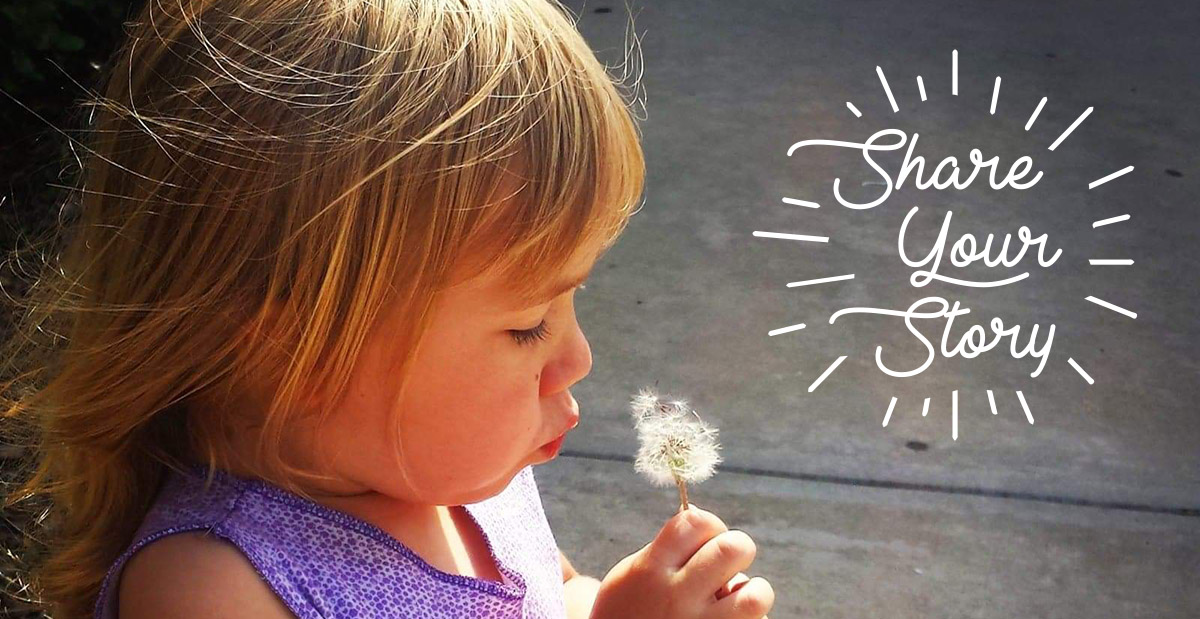 Meet Gracie, a patient seen by our spine experts. Learn more about her journey below.

Gracie was just 4 years old the first time we walked in the doors of Scottish Rite for Children. She was so small back then and I still remember her holding my hand just a little bit tighter than normal. I held my breath as we approached the elevators, telling myself ‘here we go again.’

At this point, we were all pretty accustomed to hospitals and doctor appointments and I thought I knew what was in store for us. Or at least I thought I did. But this was something new. Once we got checked in, a volunteer helped take us to radiology and he actually spoke directly to Gracie. They chatted the entire time and as he escorted us to radiology, he pointed out the different fish tanks, a model train set and even took the time to show us the pirate ship – a landmark we could use to help us find our way back to our clinic.

At first, I thought it was strange that someone would want to volunteer at a hospital, but there sure seemed to be a lot of them around Scottish Rite. Our time in the Radiology department was pretty standard - stand still, take an image, develop the image and head back over to the clinic. Gracie had a 19-degree spinal curve, most likely caused by a tumor that was growing nearby. 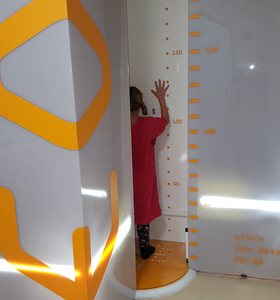 Our next stop was orthotics, where Gracie was fitted for a scoliosis brace. The entire process was super kid friendly. Every few months we would come back for more X-rays and a brace adjustment – sometimes a little more padding here or there, maybe one strap needed to be lengthened or another made a little shorter. Soon, she outgrew her first brace and was able to get a blue rainbow design for her next brace – a very hip and cool looking design. Over time, X-ray technology improved, and they became digital with low radiation exposure. Gracie loved this entire process. I became very good at peering over the X-ray tech's shoulder and as the results popped up, I would know exactly what to look for. I kept the curve threshold in the back of my mind and despite the bracing, her curve continued to increase. I knew that we were getting very close to the desired number for Gracie to have surgery.

When it was time for surgery, nobody was more excited than Gracie. On March 23, 2017, we arrived at Scottish Rite just like we had always done. But this time instead of just a two stop visit, we had a long list of people and departments to visit. One stop after another - pharmacy, blood draw in the lab, more X-rays, medical photography, admitting – we checked off one thing after another. At one point, I misplaced my wallet and a kind volunteer tracked me down to return it. 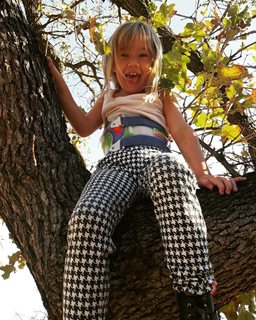 Her surgery day still plays like a video in my mind and I can remember every single detail. As time has gone by, it is a bit softer, more nostalgic, yet still very raw.

All the characters in the video are people who were at the top of their game and simply amazing.

Her surgery was successful and went better than we could have imagined. Three days later, when Gracie left Scottish Rite, I was still holding my breath with uncertainty.

We are now two years post-op and Gracie is doing wonderful. When we come back for appointments, she runs down the halls, volunteers greet her by name and nurses hug her like family. As we left her last appointment, I realized that I was able to let out a breath that I had been holding for the past six years.