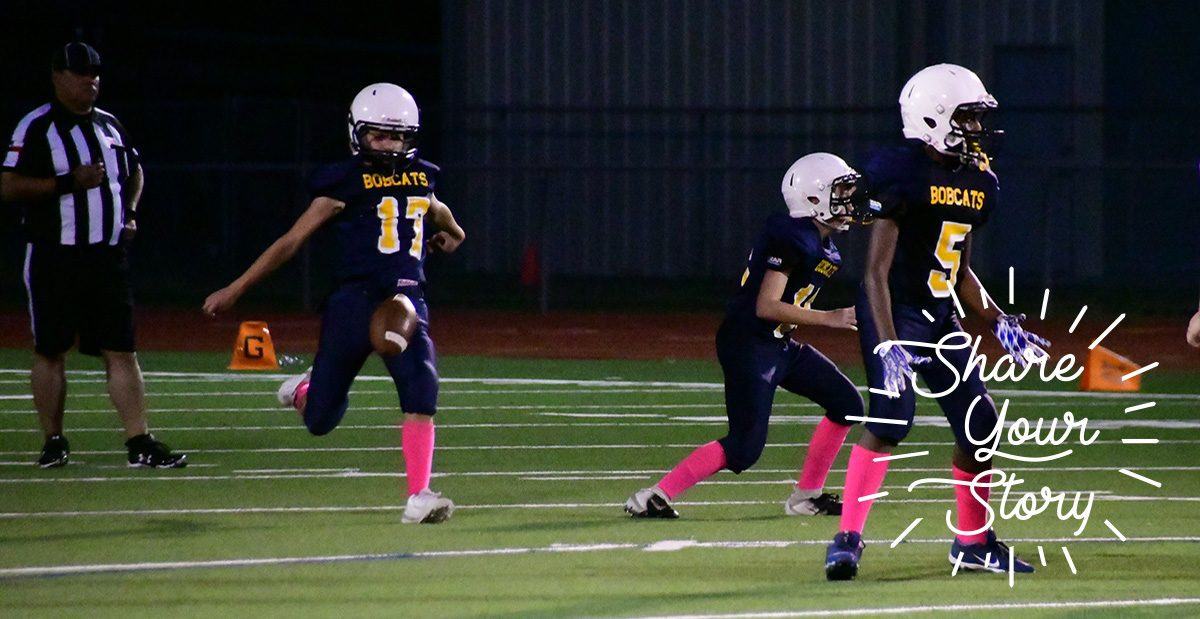 Meet Rocky, a patient seen by our experts in the Center for Excellence in Limb Lengthening. Learn more about his journey below.

In January of 2018, Rocky was jumping at a trampoline park with friends and broke his femur. The break was located just above the knee, directly through the growth plate. He received prompt treatment in Houston, which included surgery to insert two pins in the femur and he was placed in a cast that went from his hip to his ankle. He was unable to attend school for eight weeks and could not participate in any sports. 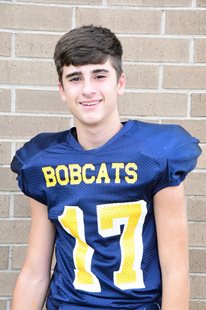 Rocky has always been a strong athlete and at the time, played competitive soccer and was a talented runner. Two months following his surgery, we were hopeful that his bone was healing properly, and the growth plate would not be affected. By the end of the third month, it had become obvious that the growth plate had incorrectly fused in two places, preventing further growth in those areas.

We were then faced with two treatment options - operate to fuse the entire growth plate to prevent future deformity and then lengthen the leg in the future to match the growth in the other leg or operate to eliminate the fusion and use fat tissue to protect from further fusion (bar resection). The first option was the more conservative approach and was recommended by our doctors in Houston. Rocky was just entering junior high and none of the options sounded that great to him, but as his parents, we felt that it was important to further investigate the bar resection procedure. We wanted to give him the highest chance to return to his previous activities and not have additional limitations.

Our research and a referral from Houston led us to Dr. Podeszwa and Texas Scottish Rite Hospital for Children. After carefully analyzing the break, Dr. Podeszwa was able to successfully perform the bar resection procedure.

Weeks went by and eventually we were able to see if there had been new bone growth following the surgery. We learned that Rocky had experienced above average growth in the femur of his injured leg! On the next visit, we were told that the affected leg had then caught up with the other leg and there was no difference in length. Rocky was released to do full physical activity, including sports!

Twenty months and two surgeries after this injury, Rocky kicked the game winning field goal in the last six seconds of his football game!

His story is a testament to what faith and the right surgeon can do together.

We can’t thank Dr. Podeszwa and his team enough for the wonderful care that Rocky received, both physical and emotional. The result is a true miracle.