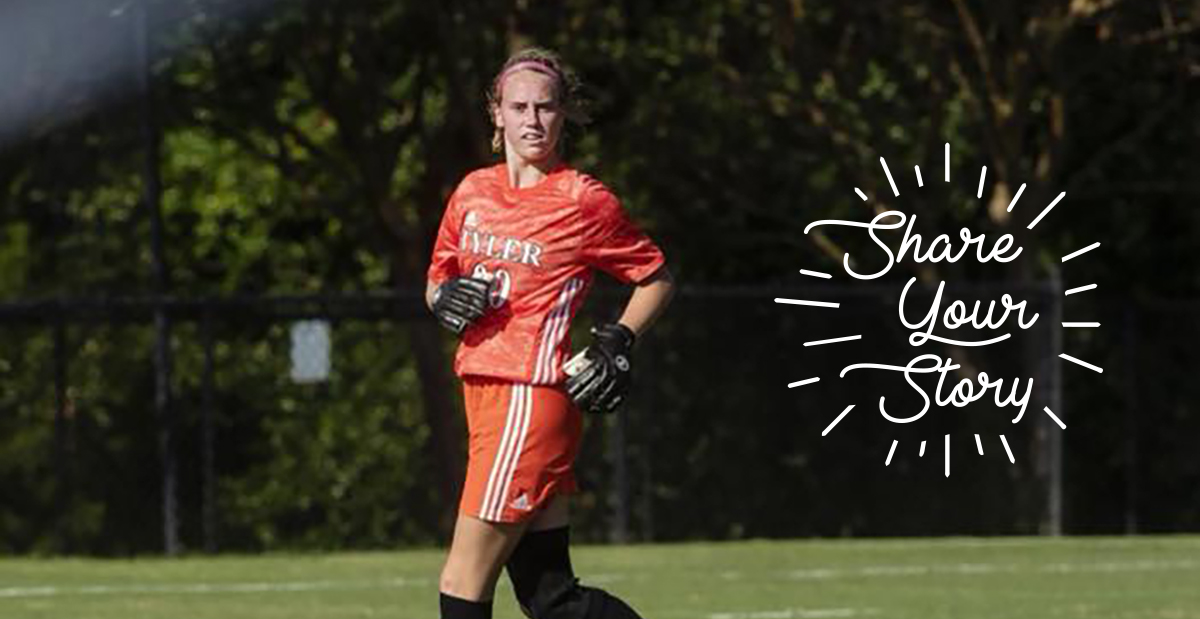 Meet Sydney, a patient that was seen by our Limb Lengthening experts. Learn more about her journey below. 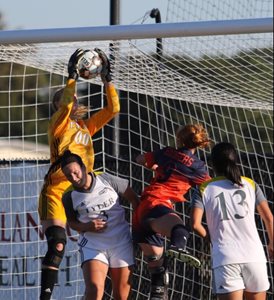 Her journey to becoming the athlete that she is today started when she was just 6-months old. It was then that we noticed one of her legs was longer than the other. We first saw a doctor in our hometown of Tyler, TX and it was at that appointment we were referred to Texas Scottish Rite Hospital for Children. Dr. Johnston diagnosed Sydney with hemihypertrophy – a condition in which one side of the body or a part of one side of the body is larger than the other.

Sydney was a patient at Scottish Rite Hospital from the age of 9 months to 13 years old. When she was 13, she had a surgery on her longer leg. Now, at age 20, she is doing absolutely fabulous.

The hospital was amazing! She was always eager to go to every single appointment and visit her friends in the Orthotics department. Because of her experience, she wants to become a physical therapist.

Scottish Rite Hospital means the world to our family. Sydney was a very active little girl who loved to play sports, but with her leg length discrepancy, she often would trip over her own feet and end up falling. She wasn't able to have surgery until just the right time because of growth reasons. With the help of the hospital and the Orthotics department, she was able to excel in all of her favorite sports. Sydney likes to say that she was “a normal kid who was able to work hard, even with a difference, to achieve amazing success.”

When she was younger, many people thought she couldn’t do certain things because of her leg difference. She has always set out to prove them wrong - just because you might have a disability, or a disorder, doesn't mean you can't strive for greatness.