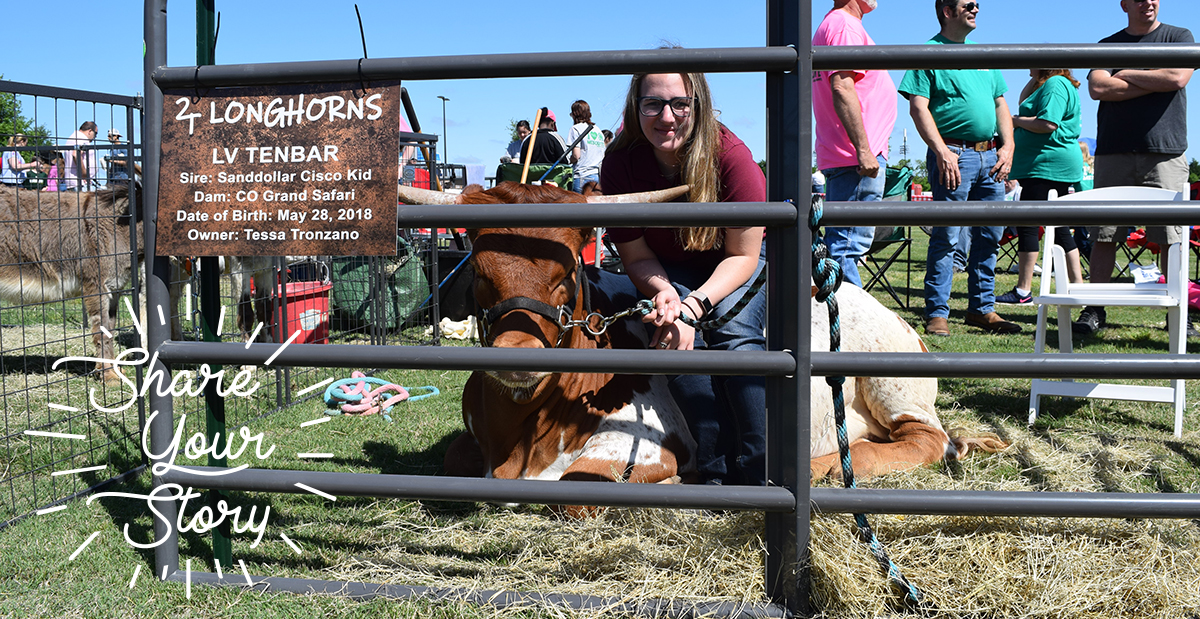 Meet Tessa, a patient seen by our multidisciplinary team of experts. Learn more about her journey from her mom, Cindy, of Richardson, TX.

Our journey with Scottish Rite Hospital began many years ago when our daughter, Tessa, was about 3 years old. When Tessa was a baby, I thought she had hit all of her developmental milestones on time, but when she started walking, she would fall flat on her face. Tessa would trip and was too weak to catch herself.

I started to hate concrete, curbs and inclines as they caused Tessa the most problems. At this point, we were 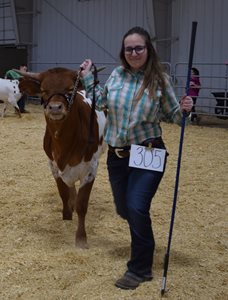 referred to Scottish Rite Hospital to determine if the weakness was a result of something going on in her bones or muscles. After being seen by a team of specialists, it was determined that she had a rare type of muscle disorder, Nemaline Rod Myopathy. Over the years, Tessa did many different types of therapy to help strengthen her muscles.

Fast forward to 2012 during Tessa’s fourth grade year. Tessa was struggling in school with reading, writing and spelling. Again, we were referred to the hospital, this time to the Luke Waites Center for Dyslexia and Learning Disorders. Tessa was diagnosed with a speech sound/articulation disorder and a phonics problem. For the following two years, Tessa completed additional speech therapy and other programs through her elementary school.

Our third referral to Scottish Rite Hospital happened in October 2017, when Tessa started to have frequent hip pain. After many tests, imaging and physical therapy, it was discovered she had a hip impingement. Initially, Dr. Ellis was somewhat leery on preforming surgery due to Tessa’s muscle disorder, but after we exhausted all non-surgical routes, it was determined surgery was needed. In August 2018, Tessa had the procedure and began her sophomore year in a wheelchair. Surgery was a success and Tessa has enjoyed an overall pain-free year!

Tessa loves to give back to the hospital that has given her so much.

She volunteers with Farm & Ranch Day and is also a Junior Volunteer at the hospital. 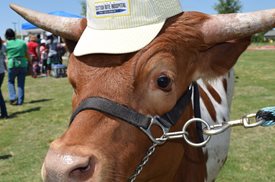 Over the years, the hospital has had a huge impact on our family! Most recently, her hip surgery with Dr. Ellis has allowed her to get back to doing the things she loves – all while finding a new love of longhorns. In January of this year, Tessa welcomed two longhorns to our family and since then, she has shown them all over the state. She is also the vice president and treasurer of Mesquite 4-H as well as the vice president on the Dallas County Council. She is currently working on her vet tech license through 4-H and is a wildlife and natural resources ambassador for Texas Brigade. None of this would have been possible without Scottish Rite Hospital!