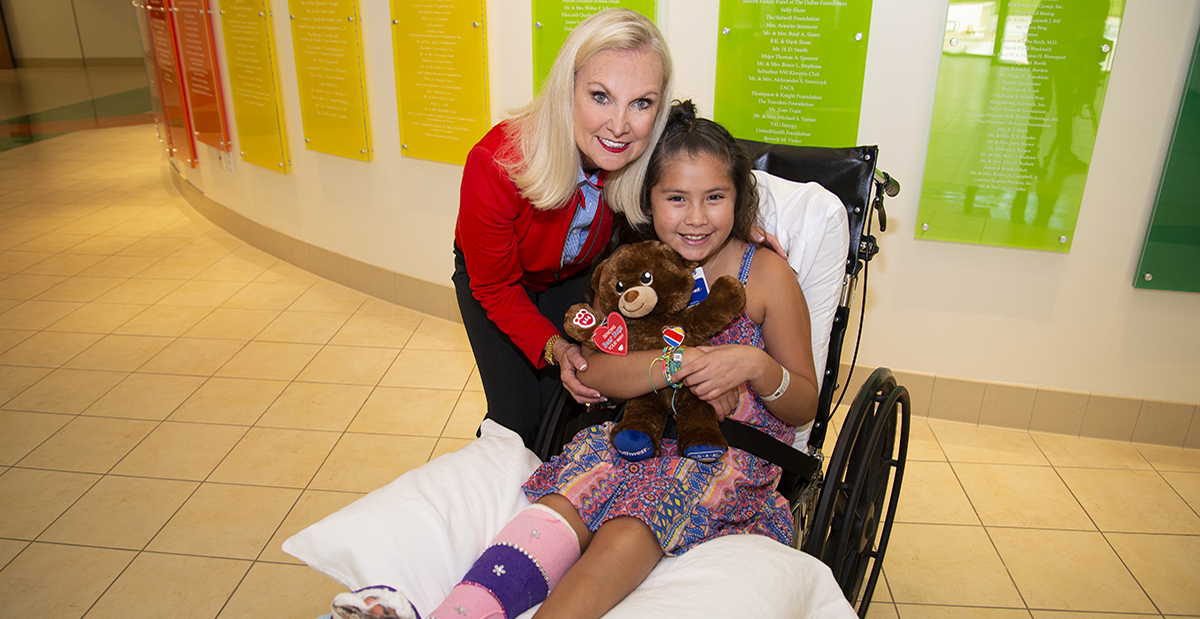 Together, Southwest and Build-A-Bear teamed up to donate 20,000 Build-A-Bear teddy bears to 36 children's hospitals, including Texas Scottish Rite Hospital for Children. These hosptials are recipients of the airline's Medical Transportation Grant Program, as well as Southwest charitable partners: Make-A-Wish and Ronald McDonald House Charities on Sunday, September 9, in honor of #NationalTeddyBearDay. This is Southwest Airlines largest teddy bear donation they have made 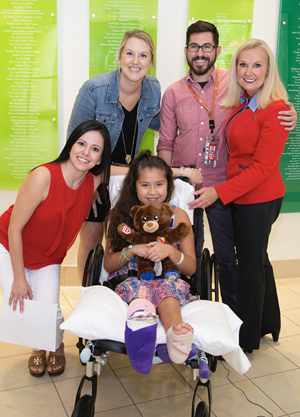 Our patients, like Haylie, were thrilled to recieve furry friends from both organizations for this special day. Watch Haylie recieve her teddy bear and talk about her special stuffed animal Southwest Airlines and Build-A-Bear Workshop donated. 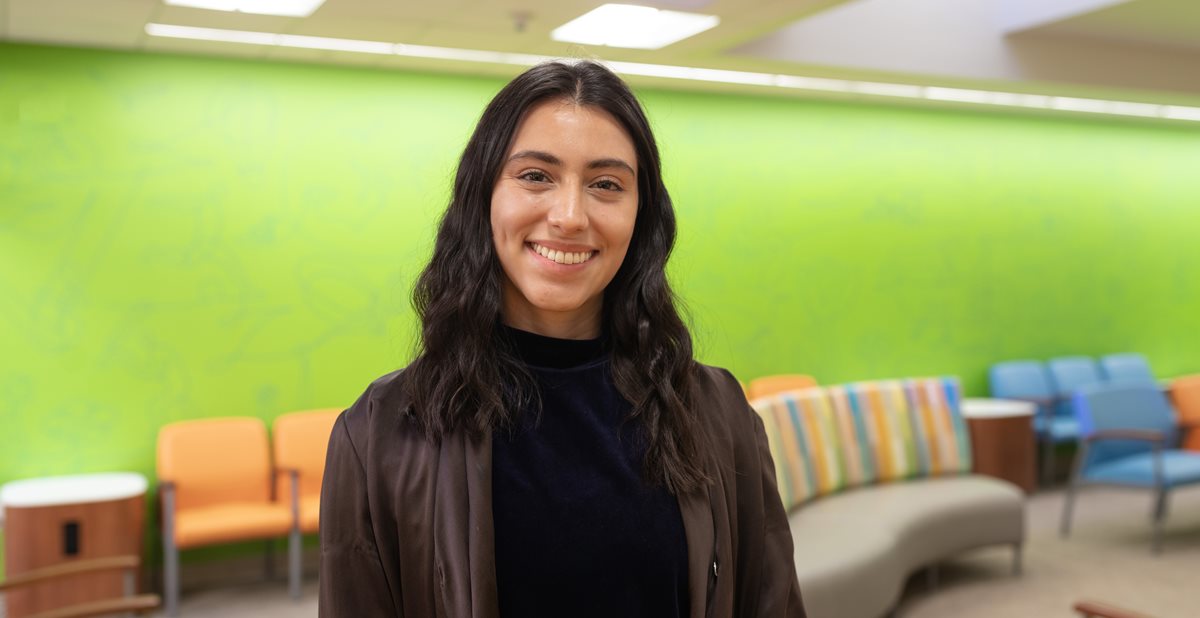 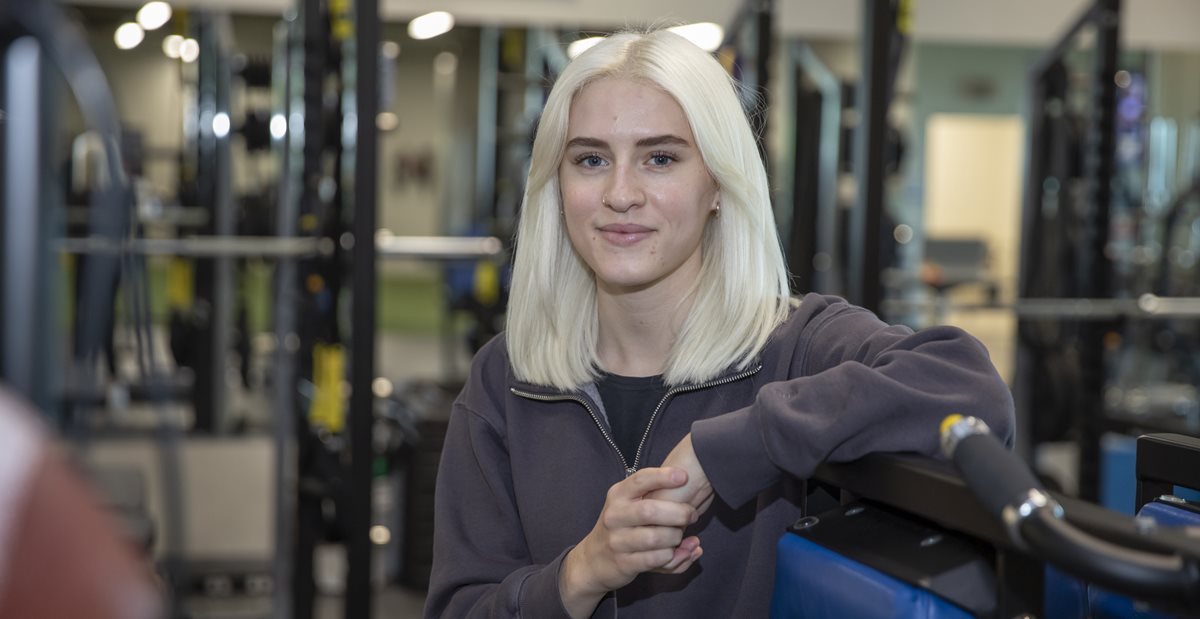