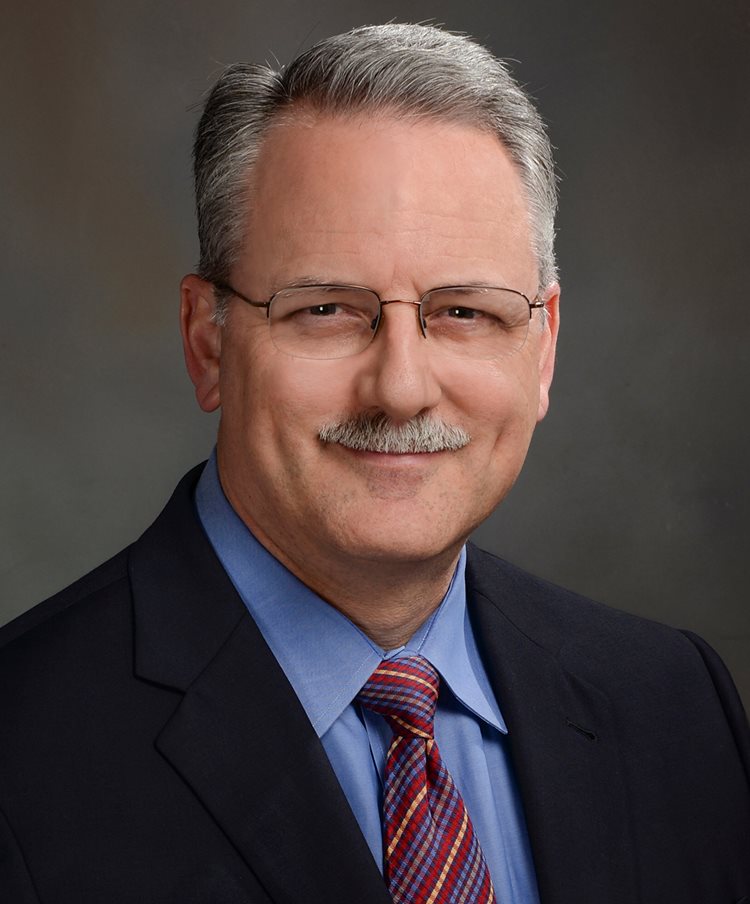 Donald E. Katz joined the staff of Scottish Rite for Children in 1986 as a staff orthotist and served as Director of Orthotics through 2007. His responsibilities now include oversight of all Capital Improvement Projects, and he supports the Engineering, Environmental Services, Orthotics, Prosthetics, Psychology and Security departments. Don earned his Six Sigma Green Belt in Healthcare from Villanova University and leads the organization's Lean/Six Sigma efforts. Don earned his Bachelor of Science degree from UT Southwestern Medical Center’s Prosthetic and Orthotic program after attending The University of Texas at Austin. He attended The University of Texas at Arlington where he earned his Master of Science in Health Care Administration. He is a Fellow with the American Academy of Orthotists and Prosthetists, an Associate Fellow with the Scoliosis Research Society, and a past president of both the national Academy and the Texas Chapter of the Academy. In 2012, he was appointed to serve as Chairman of the Orthotic and Prosthetic Education and Research Foundation. He authored the book chapter, “Orthoses for Spinal Deformities,” in the Atlas of Orthoses and Assistive Devices published by the American Academy of Orthopaedic Surgeons, and has published original research in the journal of Spine, the Journal of Pediatric Orthopaedics, the Journal of Prosthetics and Orthotics, the journal of Gait and Posture, and the Journal of Bone and Joint Surgery.