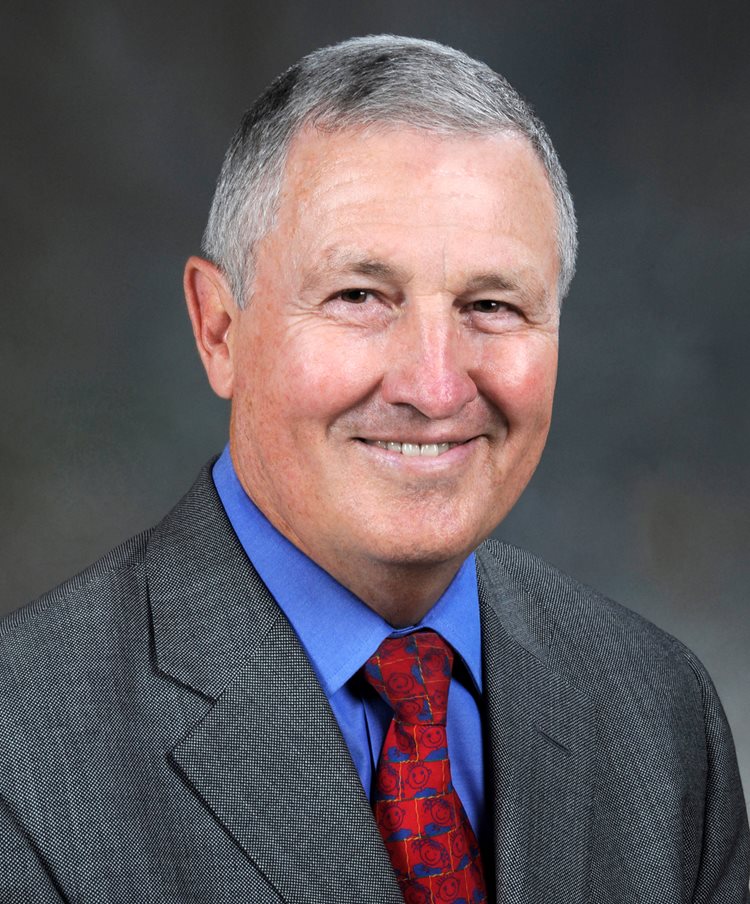 J.C. Montgomery, Jr., joined the staff of Scottish Rite for Children in 1974 and was named President in 1989. In 2012, he was named President Emeritus. He is a native of Millington, Tennessee, received his Bachelor of Science degree from the University of Central Oklahoma in Edmond and his Master of Public Health, Hospital Administration, degree from the University of California, Berkeley. He completed his administrative residency at Baylor University Medical Center and worked for five years on staff at Parkland Hospital.

J.C. is a fellow of the American College of Healthcare Executives and serves on numerous professional, civic and Masonic organizations. He is a 33° Scottish Rite Mason – Grand Cross.