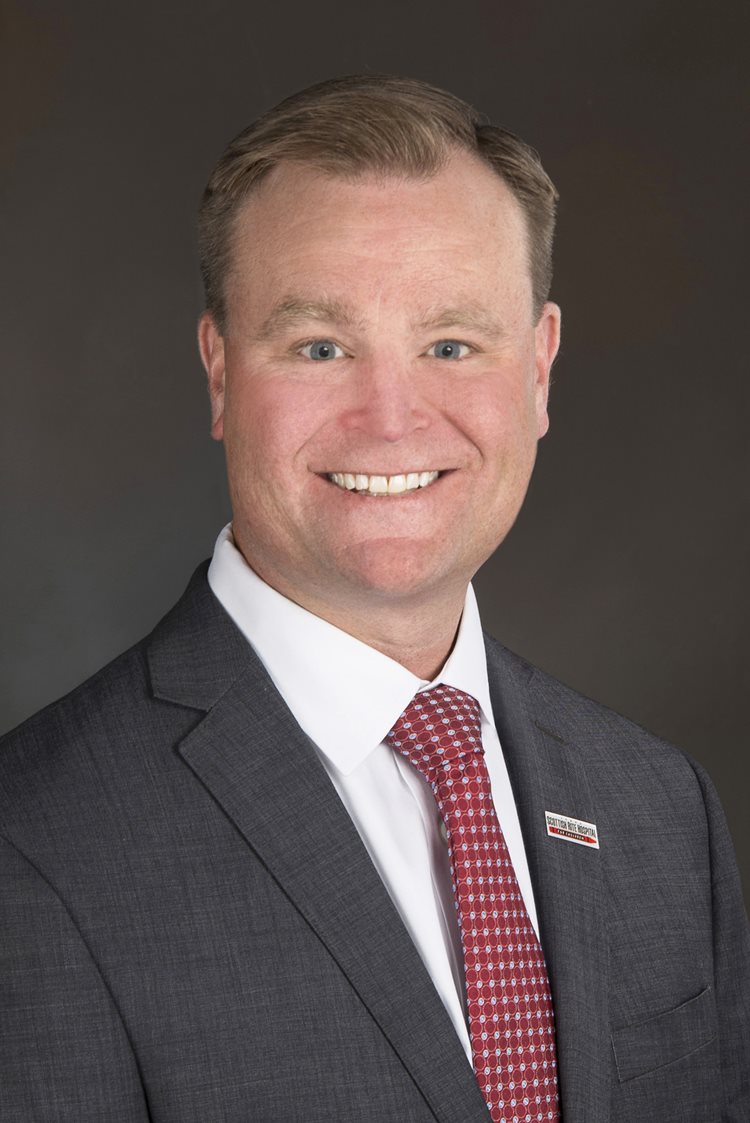 Jeremy Howell joined Scottish Rite for Children in 1998 as Assistant Director of Volunteer Services. Since that time, he has been responsible for various areas of the organization, including Human Resources and Staff Wellness, and served as Vice President of Research from September 2012 to April 2014. His new responsibilities include overseeing Scottish Rite’s North Campus operations.