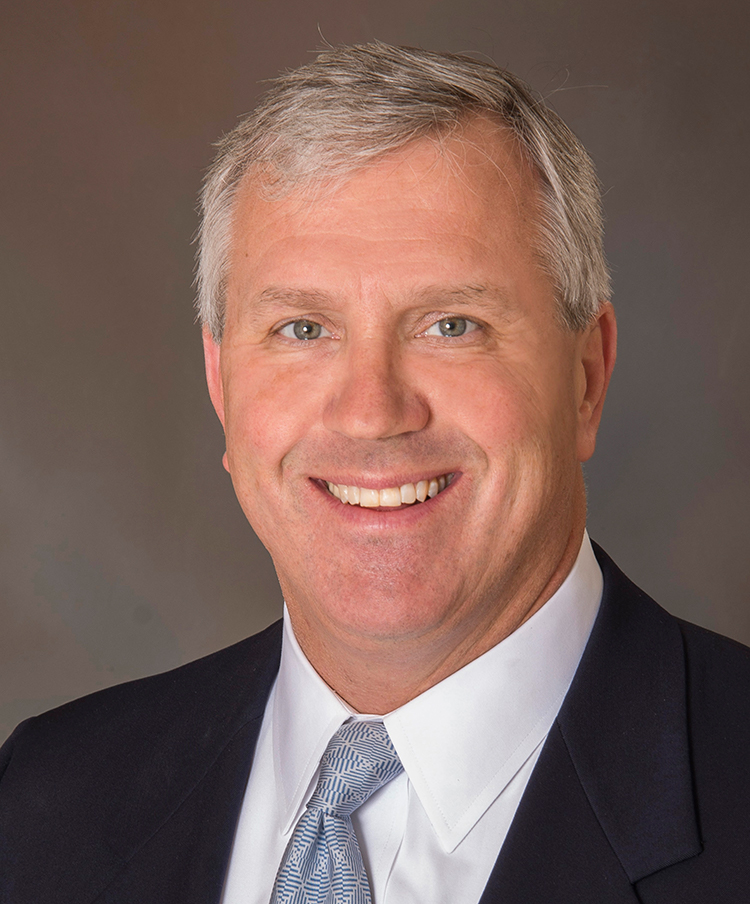 Karl Rathjen, M.D., joined the staff of Scottish Rite for Children in 1996 as a pediatric orthopedic surgeon. In 2012, he was named the President of the Texas Scottish Rite Hospital for Children Foundation. [In 2015, he was also named assistant chief of staff.] Throughout his various leadership roles, his dedication to patient-centered care has remained steadfast. In his role as President of the foundation, Rathjen provides leadership to support Scottish Rite for Children’s development and community outreach initiatives. In this capacity, he also directs the organization’s first-ever capital campaign, the Boundless Centennial Campaign.

Rathjen earned his undergraduate degree from The University of Texas at Austin. He received his medical degree and completed his internship and residency from UT Southwestern Medical Center. In addition, he is a member and has served in leadership roles in several medical organizations including the Limb Lengthening and Reconstruction Society, Pediatric Orthopaedic Society of North America, American Academy of Orthopaedic Surgeons and the Scoliosis Research Society.