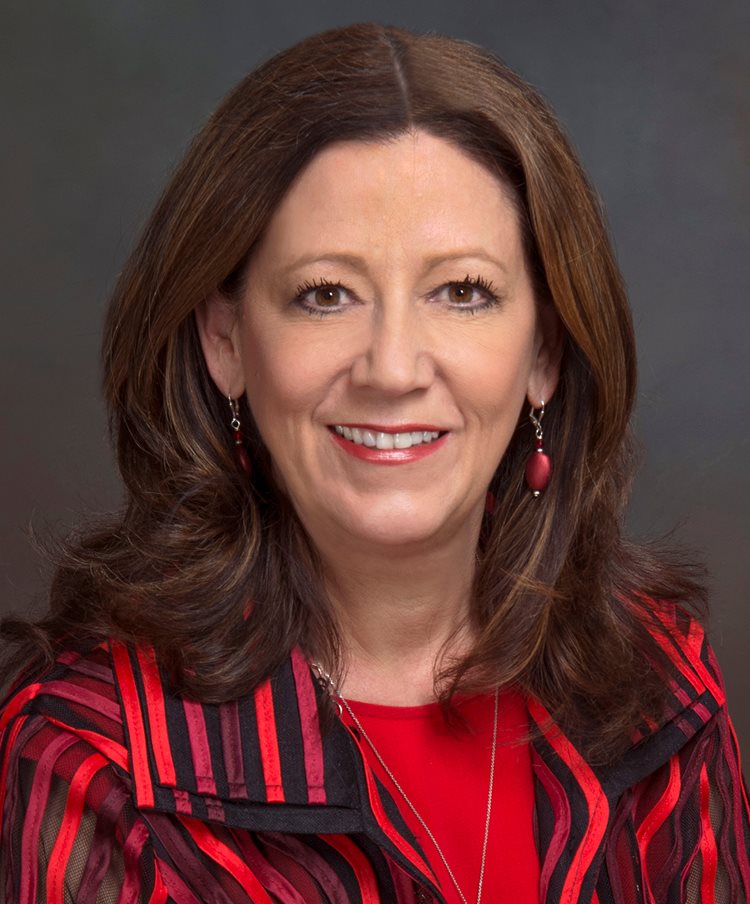 Stephanie Brigger has served as Vice President of Development at Scottish Rite for Children since 2003. She is accountable for the organization's fundraising and development activities. Stephanie joined Scottish Rite in 1987 as director of Ambulatory Care and was the Administrator for outpatient services, medical records, laboratories, chaplaincy services and patient access areas in an administrative role.