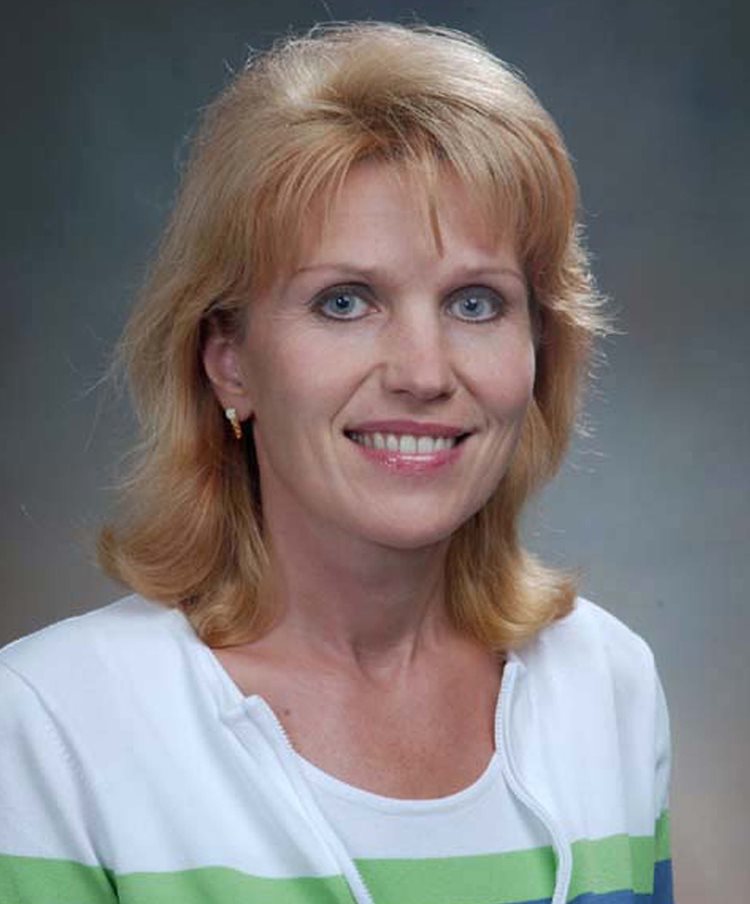 Marina Makarov, M.D.*, is a staff research scientist at the Sarah M. and Charles E. Seay Center for Musculoskeletal Research. She received her doctorate degree from Omsk Medical School in Russia and completed her postdoctoral training specializing in electro- and neuro-physiology at the Center of Orthopedics and Traumatology headed by Professor Ilizarov in Russia. After joining Scottish Rite in 1991, she developed a technique of intraoperative neuro-monitoring during external fixation procedures and published several papers on the subject, one of which received the title of best paper. Her subsequent research at Scottish Rite was focused on the areas of new bone formation under the influence of tensional stress and soft tissue adaptation to gradual traction during distraction osteogenesis. Dr. Makarov is an author of eight book chapters, 17 peer-reviewed journal publications and 80 scientific abstracts. She holds memberships in various professional societies, including the Limb Lengthening and Reconstruction Society, International Research Society for Orthopedics and Traumatology, and Combined Orthopedic Association. Dr. Makarov manages all experimental studies of the Center for Excellence in Limb Lengthening & Reconstruction related to limb lengthening and reconstruction, which allows the hospital’s researchers and physicians to analyze and better understand the fundamental biological mechanisms of limb lengthening and reconstruction.