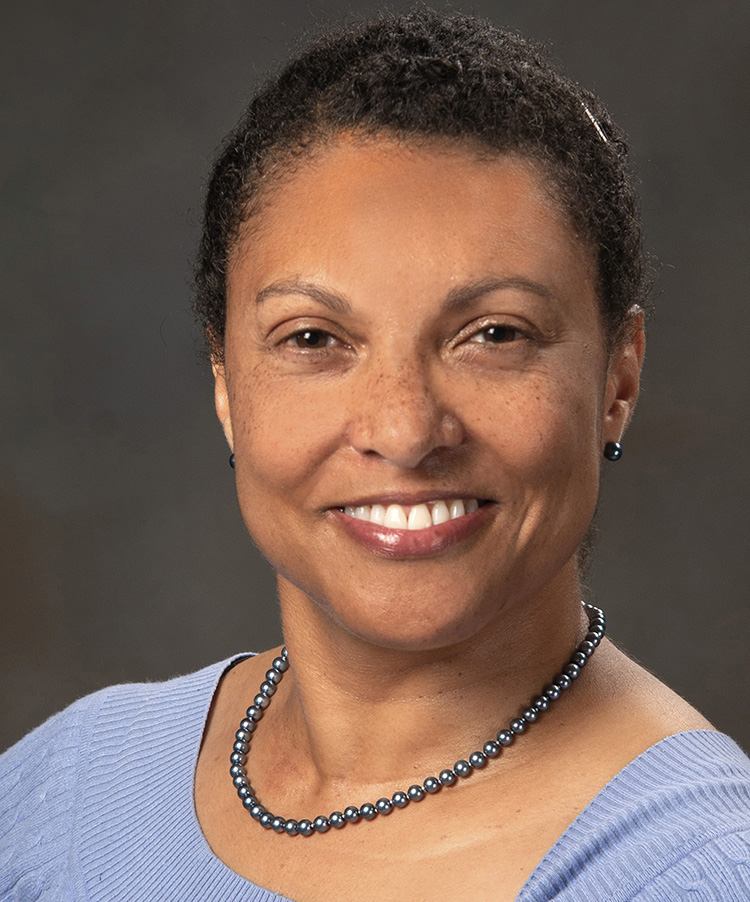 Sheryl Frierson, M.D., is the medical director of the Luke Waites Center for Dyslexia and Learning Disorders. As the third medical director in the Center’s history, she follows in the footsteps of two pioneering innovators in the field of dyslexia, Jeffrey Black, M.D., and Luke Waites, M.D.

She completed her undergraduate studies at Stanford University, medical school at the University of California at San Diego and pediatric residency at Oakland Children’s Hospital. After seven years in general pediatrics practice in California and Oregon, she moved to Baltimore, Maryland to resume her education through fellowship training in neurodevelopmental disabilities at the Kennedy Krieger Institute. She developed clinical research skills under the mentorship of world-class investigators including Martha Denckla, M.D., and Laurie Cutting, Ph.D. Her research has primarily focused on the neurobiological correlates of reading and reading disorders, first at Johns Hopkins Hospital and for the past decade at Vanderbilt University. Clinically, she is passionate about giving school-age children the chance to thrive in their academic settings by identifying the developmental disorders, including dyslexia, that interfere with success.