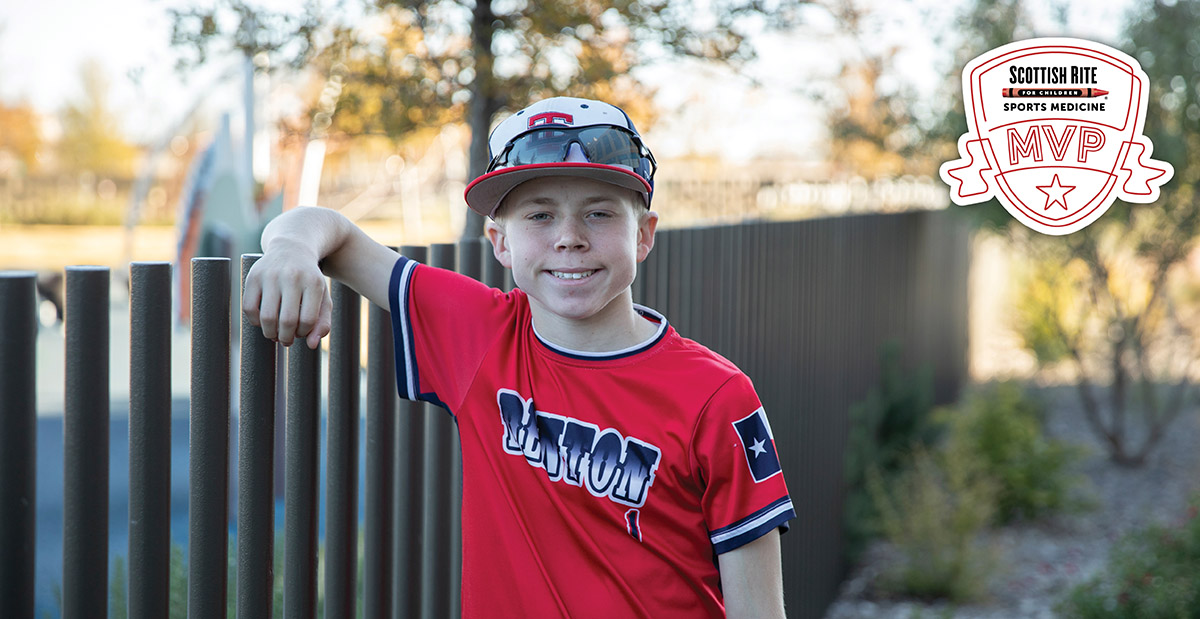 Believe In Yourself And Don’t Give Up

“Levi has always been a natural athlete,” says his mother, Emily. “In T-ball, he had to play third base because he threw too hard for the other kids to handle from close range.” When Levi was on the field, he always had a huge smile that everyone noticed, and it earned him the nickname, “Smiley.” In the fifth grade, he wanted to run with his older brother, who had joined the middle school cross country team. He did such a good job competing with sixth to eighth-grade boys, that their coach asked Levi to join the team, and he won the MVP award as a fifth grader. When Levi began middle school at Founders Classical Academy of Corinth, he continued running cross country for his school and playing competitive baseball. Levi thrived in both sports for a couple of years until unusual and unrelated injuries brought it all to a stop.

“Levi went out to mow the lawn as he had routinely done for years, but he had trouble getting the mower to start,” says Emily. “He had to pull the cord multiple times to finally get it to work. After he was done, he told us that his right arm was hurting and throbbing.” The next day, he and his brother were playing basketball, and after attempting an extremely long shot, Levi’s arm began hurting again. Levi’s pediatrician recommended that Levi rest his arm for three weeks, then referred Levi to sports medicine physician Shane M. Miller, M.D., at the Scottish Rite for Children Orthopedic and Sports Medicine Center in Frisco. Miller found that Levi’s tricep muscle had atrophied and that he had limited motion in his right shoulder. His scapula was tilted, and his posture was suffering because of it. Miller gave Levi rehab exercises to do at home and recommended physical therapy. When Miller noticed that Levi was upset about missing time with his teams, he suggested that Levi get a left-handed glove and learn how to throw with his other arm. “Dr. Miller didn’t just give us bad news and send Levi on his way,” says Emily. “He saw the emotional pain that Levi was feeling and gave him a purpose and a way to persevere through this.”

At first, Levi was nervous about physical therapy, but Scottish Rite sports physical therapists Daniel Stokes and Krista Settle knew how to get him relaxed and pumped up to work, making him feel confident that he could do it. “They were competitive, just like Levi,” says Emily. “They would challenge each other and laugh a lot!” But after his one month check-up, they agreed that Levi was not progressing as they had hoped. Levi was sent to Scottish Rite neurologist and neurophysiologist Michelle R. Christie, M.D., who determined that Levi’s brachial plexus, a collection of nerves supplying the arm, was damaged. Levi was then seen by Chris Stutz, M.D., a Scottish Rite staff hand surgeon who specializes in upper extremity disorders. Although progress had been slow, Stutz didn’t recommend a surgical procedure right away. Continued physical therapy with a focus on stretching would allow the nerve more time to heal and therefore, to regain control of the muscles. Several months later at the next planned check-up, Stutz congratulated Levi for his hard work and told him surgery would not be needed. “The entire room could see Levi’s smile behind his mask!” says Emily.

“I finally feel like things are returning to normal,” says Levi. He is continuing with physical therapy and is playing baseball left-handed until he is cleared to throw right-handed. His ability to play with his non-dominant hand is impressing everyone, and his teammates are incredibly supportive of him. “Once I’m cleared, I’ll throw with my right hand, and when I get tired, I’ll switch to lefty!” says Levi. Emily is proud of how Levi has handled everything throughout this long journey and hopes that his determination serves as a good example to his teammates if they ever get injured. “We are so thankful for the positivity and support that the doctors and physical therapists at Scottish Rite have given him,” she says. “Miller gave Levi the idea to learn to play lefty during his downtime, and I truly believe this seed is what kept Levi excited and active in spite of the hardships he has experienced.”

Levi’s advice to other athletes is to do your rehab exercises correctly and do everything your physical therapist says. “Trust them because they are there to help you. Believe in yourself and don’t give up because hard work does pay off, and you will get through this.” 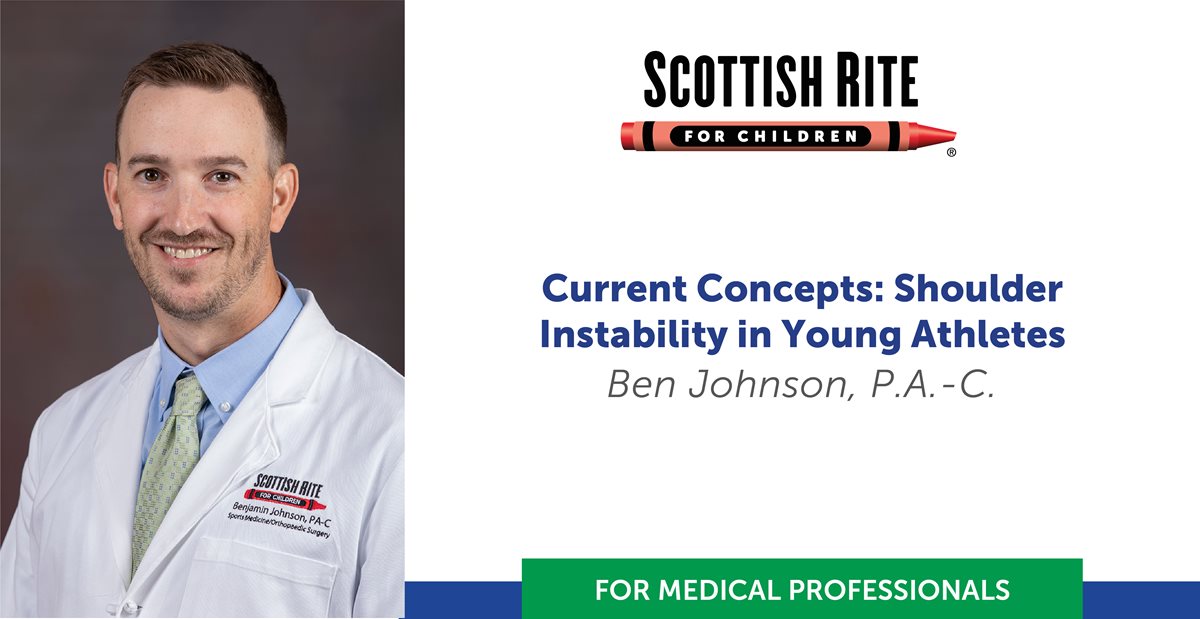