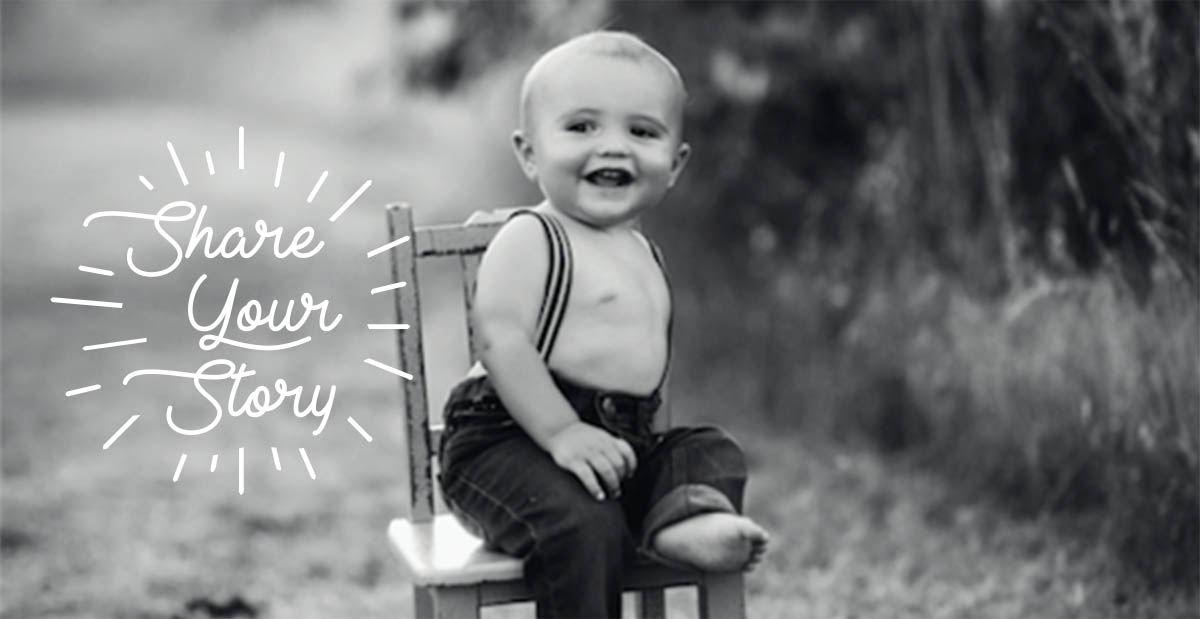 Meet Fisher, a patient seen by our spine experts. Learn more about his journey below.

At around 6 months of age, my husband first noticed that something looked a little off in Fisher’s back. Despite my initial instinct to immediately call the pediatrician, my husband convinced me to wait until the next check-up. At his 9-month-old well check, I brought Fisher's back to the attention of our pediatrician. She immediately referred us to Scottish Rite for Children and in April 2018, our journey began.

Fisher's first set of X-rays revealed that his spine had a 33-degree curve, officially diagnosing our sweet baby boy with idiopathic infantile scoliosis. We were shocked and completely devastated. Dr. Ramo explained to us that half of infantile scoliosis cases will resolve on their own and the other half are considered progressive and will require treatment, often times Mehta casting.

When Mehta casting was first described, we were absolutely terrified! Our baby would be put under general anesthesia every eight weeks and the doctors would twist, turn and manipulate his spine to apply a new cast. I struggled to hold back the tears. Dr. Ramo recommended that we give Fisher another two to three months to grow and then take another look to see if casting would be necessary. We were cautiously optimistic that Fisher's back would improve on its own, yet I prepared myself for the worst. 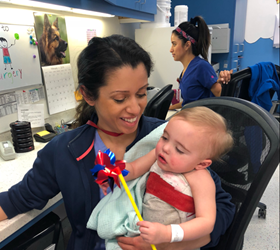 In July 2018, Fisher returned for another set of X-rays and we found out that his curve had progressed to 37 degrees. Dr. Ramo felt that Fisher was an excellent candidate for casting and one week later, at 13 months old, Fisher got his very first Mehta cast. The following months had many ups and downs with the biggest challenge being keeping Fisher healthy. After nine months, Fisher received his fifth and final Mehta cast. While it has not always been easy, Fisher's resilience and progress have been absolutely amazing and his curve measures 7.7 degrees!

We will be forever grateful to the doctors, nurses and researchers at Scottish Rite. We still face the possibility of bracing and understand that we are far from the end of our scoliosis journey. However, we know that our son is in the most capable of hands here at Scottish Rite.

It is truly my hope that by sharing Fisher's story, we can help comfort another family facing the uncertainties of infantile scoliosis and the Mehta casting process.