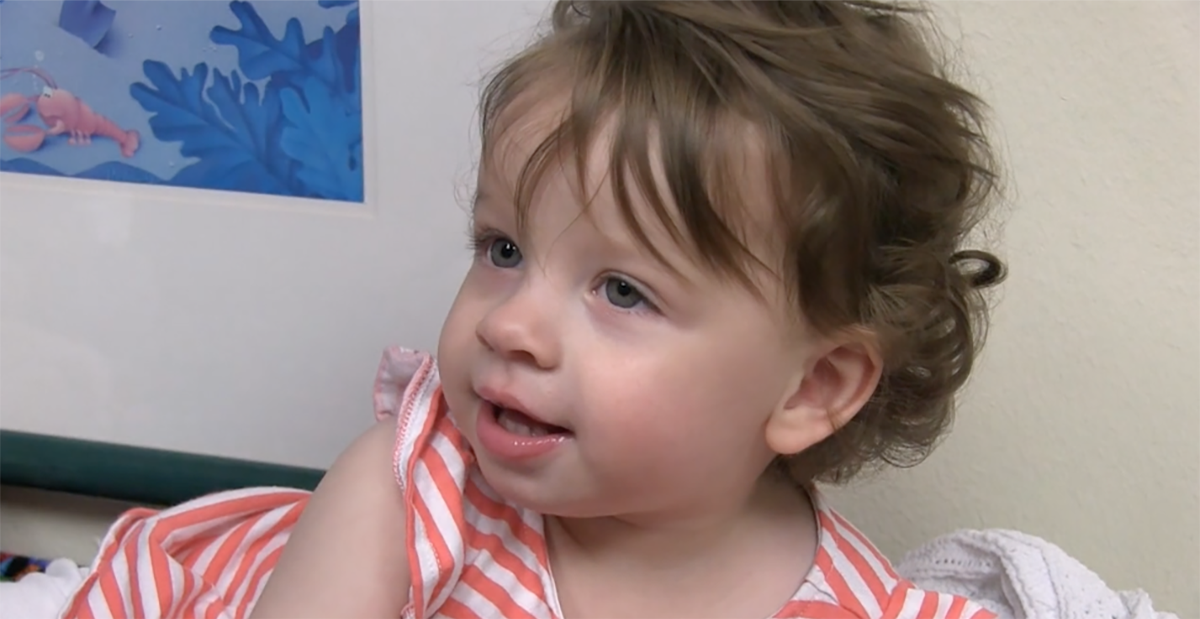 When Brian Davis' daughter Perry was born with bilateral clubfoot in February of 2017, Davis didn't know anything about the condition. His daughter was quickly wisked away for further evaluation, and Davis was not given any additional information. He pulled out his phone and searched "clubfoot help Dallas," and landed on the Texas Scottish Rite Hospital for Children website.

Davis quickly found the hospital's information page on clubfoot & foot disorders, and many of his questions were answered. He scrolled further and found a video titled "Wyatt's Story" - a video about a bilateral clubfoot patient who is now walking. It was Wyatt who gave Davis hope for his daughter.

After leaving the hospital where Perry was born, Davis called Scottish Rite Hospital to establish care for his daughter.

"Scottish Rite was there for [Davis] during his time of need," Jono Scott, the regional sales director at Scorpion Healthcare and a coworker of Davis, said. "When the physicians at [the hospital where Perry was born] were too busy to answer his questions, Scottish Rite Hospital did." 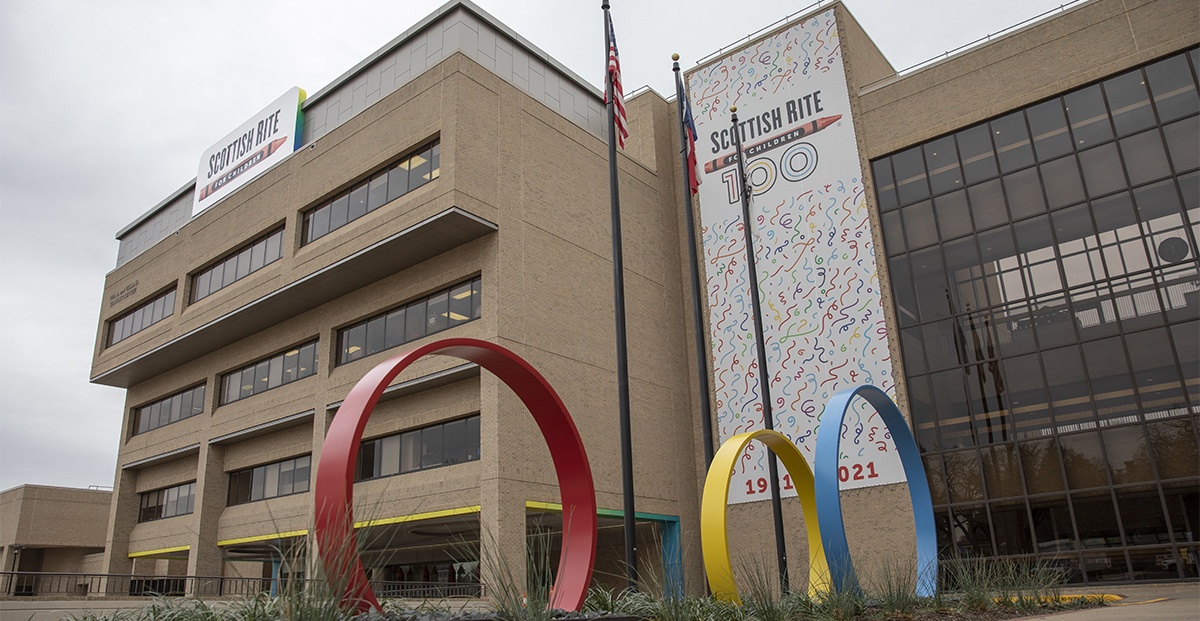