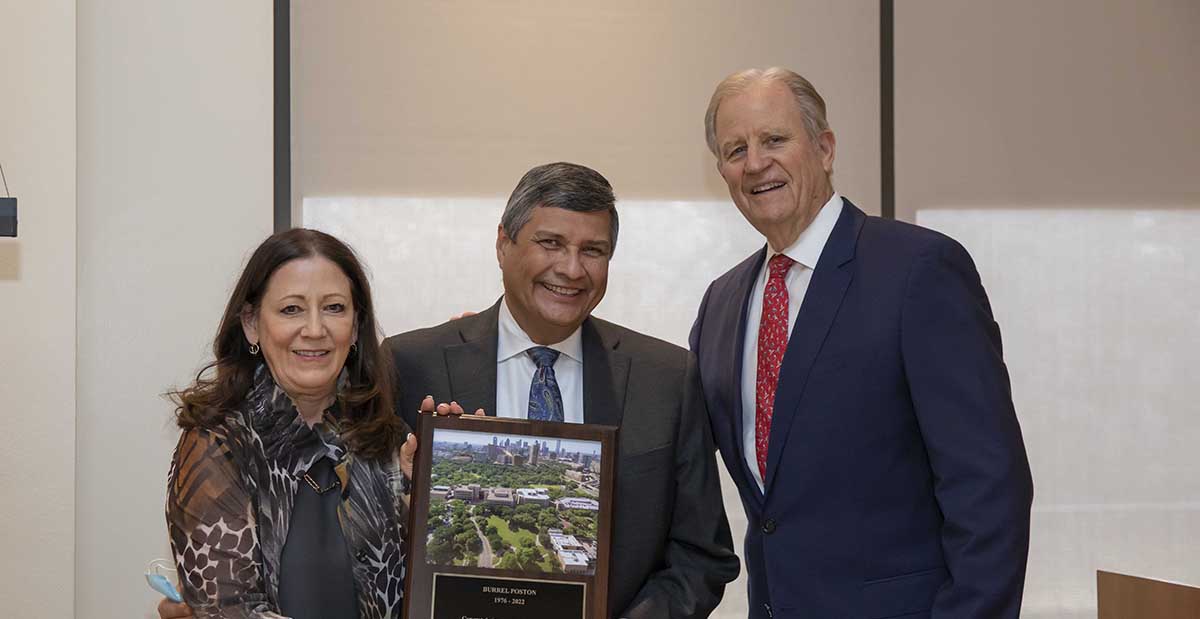 At 46 years, Burrel Poston retired as the 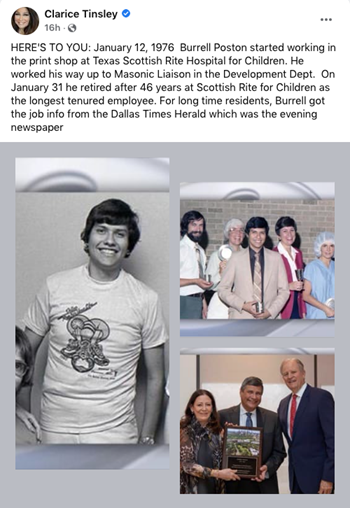 Burrel started working at Scottish Rite when he was a teenager. In his own words, “I was an 18-year-old looking for a job in 1975. I went to Airline Personnel Agency to apply for a job I saw in The Dallas Times Herald Newspaper. The job I wanted was filled, but they mentioned they had an opening in the Print Shop at Texas Scottish Rite Hospital for Children. I came here, was interviewed and then hired. I paid the agency $300.00. Best $300.00 I have ever spent. I started here January 12, 1976 - 46 years ago. I had no clue that I was beginning a career path that would shape my life as a man, a mason, and most of all, as person who loves this hospital.”

We are extremely honored to have had Burrel as a Scottish Rite employee for the past 46 years and wish him nothing but the best in his retirement. 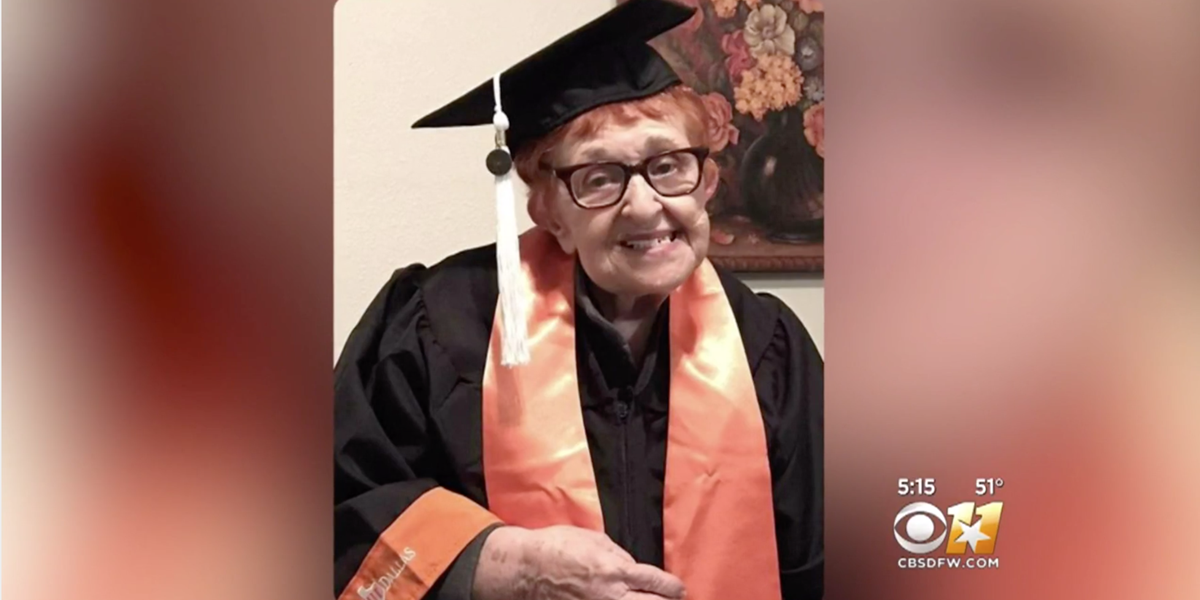